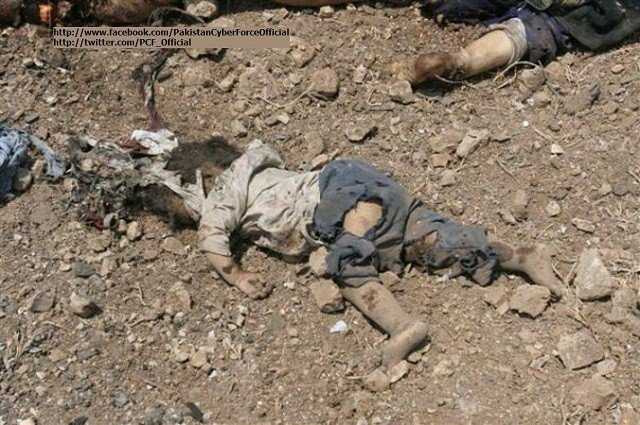 When isolationism leads to crimes against civilians

October 4, 2014 11:46 am 0
Washington, we have a problem in Syria
Foreign jihadists surpass Afghan-Soviet war, storm Syria in record numbers
The Deafening Sound of Multilateralism

Mr. Obama won his election based on several promises, one of which is to skedaddle the US troops out of Iraq and Afghanistan. For Obama, it was about achieving the opposite of President George W. Bush regardless of the consequences. This is why he blames Bush even when he is 100% responsible.

His hurried exit from Iraq (Troops withdrawal began in June 2009) and his disposition to curb American power across many regions had consequences. He could not imagine or conceive them because of his lack of experience in foreign policy. His leftist mentors in college trained him to confront the conventional wisdom the US acquired since WWII with sweat, blood, and tears.

Thus, isolationism, under Obama, became the buzzword he was very comfortable with its outcome. I do not recall ever Obama correcting a journalist in an interview over the use of that word. It became the center of gravity across the board that expresses best the modicum of his foreign policy. This disposition, 5 months into his first term, drove him to order the US troops to withdraw from Iraq

This callous ignorance led to a gross vacuum in intelligence. Thus, Obama relied on the US State Department to keep him informed using the normal diplomatic channels. As such, his administration knew of the crimes Nouri al-Maliki began committing the moment the US abandoned its posts in Iraq. The fact al-Maliki became another Saddam Hussein did not disturb Obama, nor did it convince him to repudiate his calculations.

Ignoring the problems of Iraq led to the Sunnis joining forces with al-Qaeda and ISIL, which eventually drove the process into the formation of an Islamic State endangering 74 different countries around the world. When isolationism leads to crimes against civilians by ISIL no one is to blame for this lapse of judgement but Obama.

Because Obama pulled out of Iraq, he naturally hampered the collection of valuable intelligence that came back to haunt the US as ISIL gathered momentum. Hanging a big sign spelling the US lack of interest in the region is responsible, as well, for ISIL boldness. If any media had the courage to confront him with this fact, more than likely Obama would vulgarize it by calling his mistakes horsesh*t. He has a habit to speak as if he is still organizing.

Less intelligence in Iraq meant less intelligence in Syria when Islamism began to manifest itself in late 2011, which is forcing the US today to ignore the rules Obama himself set after excessive casualties in Afghanistan. Those casualties had sorrowful ramifications that forced President Karzai to refuse to sign a Status of Forces Agreement with the US. Those rules did increase the number of US casualties; something the media gave Obama another free pass.

In Syria, however, the US has no troops, and since Obama has starved our intelligence services of the ability to collect valuable information, Obama has changed the rules in Syria governing civilian deaths. In other words, civilians dying will be ignored by the US as it strikes ISIL because of Obama.

Had Obama kept our troops in Iraq, he may be in a more tenable position to save civilians. Had he not abandoned his responsibilities in Iraq, civilian casualties would have been limited to extreme cases of accidental strikes. When isolationism leads to crimes against civilians. Obama is exempting himself from accountability.

More than ever, this horrid blunder will empower ISIL.

Everything Obama has implemented in foreign policy has had gargantuan complications for US interests. One would think Obama has learned his lesson after six years of failures, but not he. He is too perfect to make any mistakes.

Do you think he will dream of women and children burning from drone attacks he ordered?

When isolationism leads to crimes against civilians