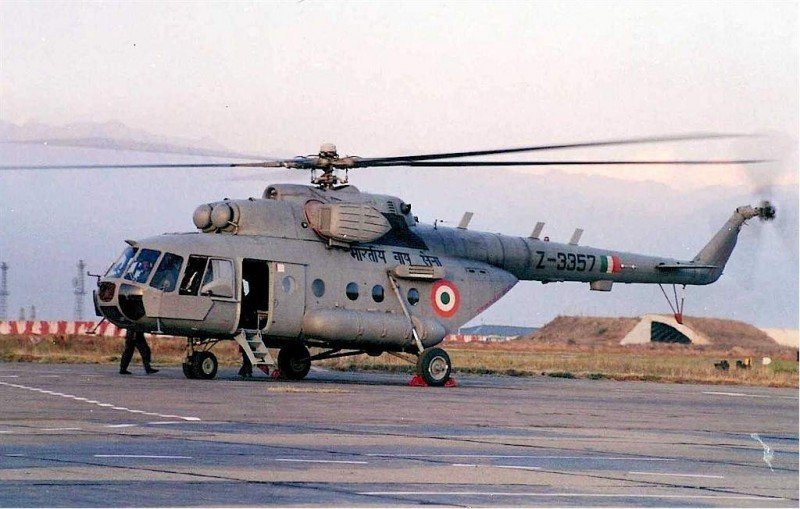 March 7, 2012 11:16 am 0
In Syria, hints of Soviet helicopter tactics from Afghanistan
Do You Speak Pushtu?
Of Masochistic Non Interventionists and Their Flying Saddles

Now, if the US Government is led by a warmonger, people accept the fact that America’s burdened world has its own priorities. But when it is led by a President shrinking from policing the world and whose platform rests on the notion of peace, why is his Pentagon buying arms from Rosoboronexport, the same company that sold Assad $4b worth of weapons, which are being used to commit Genocide with?

Why does Obama call for the world to sanction Assad when his own Department of Defense ignores the same advice by buying weapons from companies assisting in perpetrating acts of Genocide?

The latest purchase by the Pentagon from Rosoboronexport is worth over $377m sealed in May of 2011 almost 3 months into the Syrian Revolution? From what I can tell, the contract calls for purchase of Mi-17 helicopter transport/gunship aircrafts to be used in Afghanistan. Incidentally, it’s the same helicopter transport used by the Syrian Air Force to kill its own citizens with.

The US shining light upon the world is demonized because the US cannot strike a balance between its moral vision set in motion by its forefathers and the narrowly-defined interests it cannot control the way Cardinal Richelieu of France controlled nobility to strengthen France.

The US priorities of oxygenating freedom provides the leadership with the higher grounds to serve its interests without the burden of antonymic policies. A clear moral vision facilitates the elasticity modern states require to undertake exceptionally burdened decisions in the service of their self own interests. Without that morality, any state making the least of efforts to serve national interests would be looked upon with disdain.

Many around the world don’t hate the US because of what the US stands for (Who can say no to a Michael Jordan’s Nike or to a purple iPod?), many hate our country because we seem to blur the lines between the higher grounds our country was built upon and the disconnect our politicians suffer from with what made us great in the first place.

The US must stop dealing with Russian firms that brings to question its morality by the outside world. The costs are too high if compared to the benefits.

Thanks to my fellow Syrian SA who brought this to my attention and to United Against Genocide for breaking the story.

Commemorating the 10th Anniversary of 9/11: Let us Never Forget
Do You Speak Pushtu?
The Crisis of ISIS
Syrian Revolution 1350