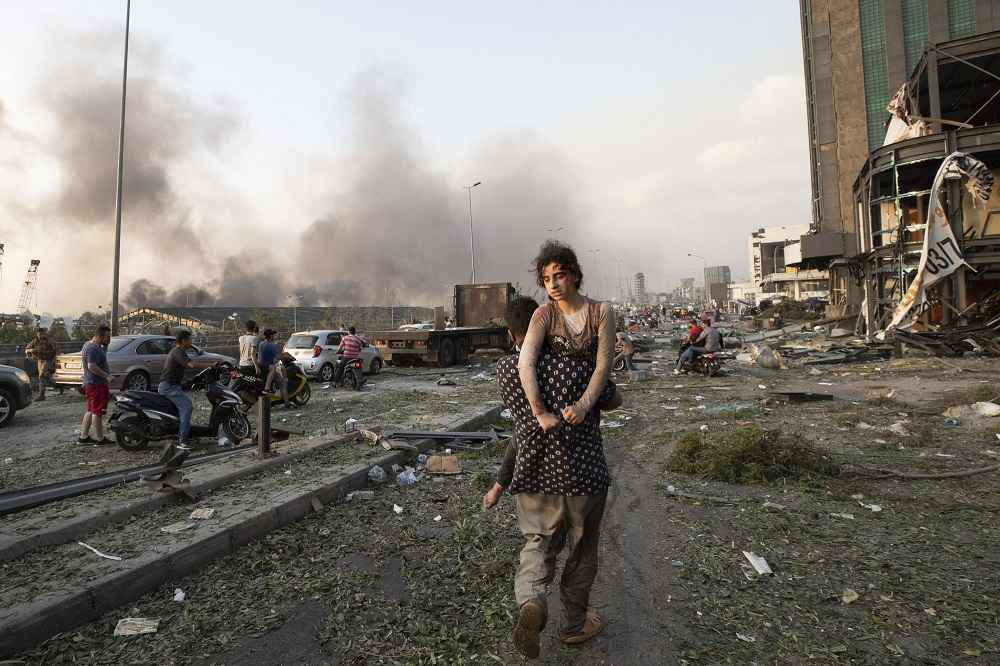 Many Benevolent Countries Are Rushing to Aid Lebanon

France, Turkey and Gulf states are among countries offering help to Lebanon following an explosion at a warehouse in Beirut that killed at least 100 people and injured nearly 4,000. Many benevolent countries are rushing to aid Lebanon.

What Lebanon needs as well is a professional body to investigate the causes of the explosion. With Hezbollah evil lurking below the surface, the world has the right to know what exactly happened.

Below are some of the countries that have mobilized in the last 12 hours.

President Emmanuel Macron’s office said France would send 55 security personnel to Lebanon and 6 tonnes of health equipment. Also, he offered the assistance of /10 emergency French doctors to fly to Beirut to cater to aid severely injured.

France is always on the side of Lebanon and the Lebanese people. It is ready to offer assistance depending on the needs expressed by Lebanese authorities.

Lebanon has special relations with France, a country the Lebanese love and respect.

Kuwait has delivered medical aid and other essentials. The ministry of health said Kuwaiti aid arrived in Lebanon by military plane on Wednesday morning and the Kuwaiti Red Crescent said it would offer whatever help Lebanon needed, Kuwait television reported.

THE NETHERLANDS AND RUSSIA

The Netherlands is sending a specialized search and rescue team to Lebanon consisting of 67 doctors, nurses, firemen and police officers to assist in the search for survivors trapped under rubble.

Russia’s emergencies ministries said it was sending five planes carrying medical equipment, a field hospital and medical personnel. It said all medical staff traveling to Beirut would be equipped with personal protective gear in light of the coronavirus pandemic.

MANY BENEVOLENT COUNTRIES ARE RUSHING TO AID LEBANON

Although Iran offered to help, many in Lebanon want to steer away from their occupiers. Ever since Hezbollah has controlled the Lebanese Government, nothing but disasters befell the country and its citizens, and there is a prevailing belief that a weak Lebanon benefits Iran.

Yesterday, both the United States and Germany also offered to help Lebanon in its hour of need.

Many Benevolent Countries Are Rushing to Aid Lebanon

Syrians fear for 71 relatives after Austrian migrant tragedy
What will Iran do to protect Hezbollah?
Iran is Behind Killing Shia Arab Protesters in Iraq
Middle East News 220 Thank You France 21 Things That Matter 382