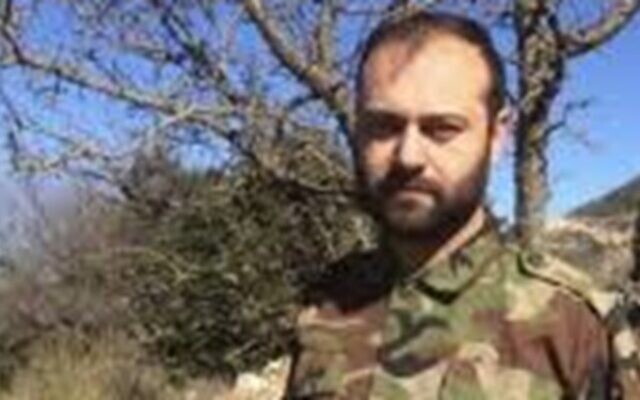 April 5, 2020 11:32 am 0
Lebanon is on the Brink of Civil War 2.0
Hezbollah is Slowly Syrianizing Lebanon
US Sanctions Targeting Two Hezbollah Lawmakers

The body of Ali Mohammed Younes was found next to his car Saturday evening near the southern town of Nabatiyeh, said two security officials. One of them said Younes was shot with four bullets in the chest and had at least two stab wounds. The two stabbings indicate an emotional angle to the assassination.

In Syria, the country experiences score settling acts of violence on a daily basis. Most of them targeting defectors who turned their back on the revolution to re-join the Assad forces.

WHO COULD HAVE KILLED YOUNES?

The motive behind the killing was no immediately clear, the officials said. They spoke on condition of anonymity because Hezbollah forbids anyone to talk to the media.

Hezbollah has enemies everywhere it turns. In Lebanon for killing Rafik Hariri and oppressing the Lebanese who want to be from Iranian influence. In Syria for killing women and children on behalf of Iran. And in Israel for its unjustified acts of terror except for Hezbollah’s extreme religious views. Take your pick as who is Younes assassin.

Hezbollah occupies Lebanon as a proxy military force for Iran. It also boasts significant organizational and services might in the country thanks to Iranian funding.

There was no official comment from Hezbollah on the killing. A source in the organization confirmed Younes was a member, but would not provide further details.

Hezbollah has fought in neighboring Syria’s civil war to back the Iranian-allied government in Damascus. Hezbollah is also bitter enemies with Israel, and the two sides fought to a stalemate in a month long war in 2006.