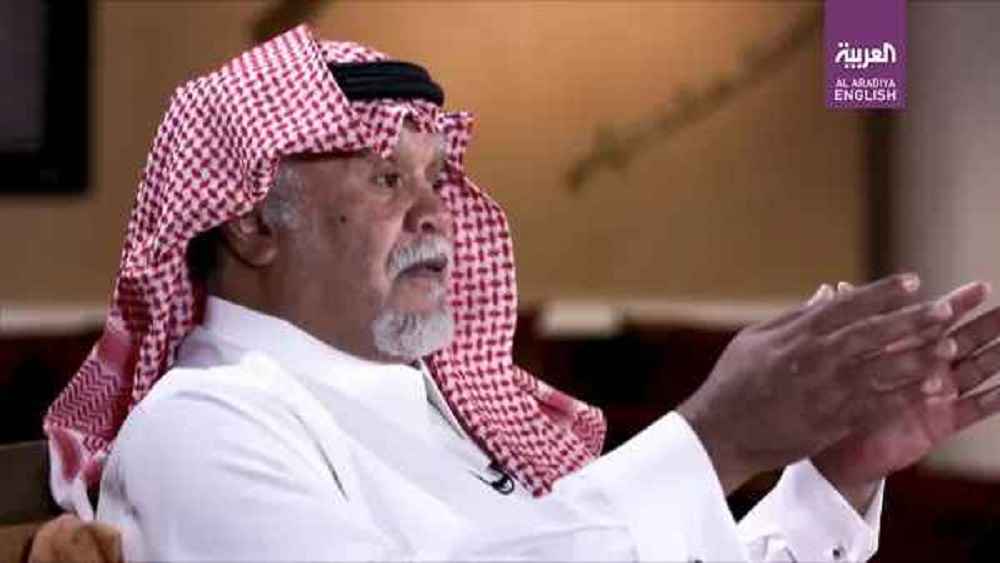 Is Saudi Arabia Ready to Announce Normalization With Israel?

Saudi Arabia’s former intelligence chief and ambassador to the United States, Prince Bandar bin Sultan bin Abdulaziz, said the kingdom must focus on its own interests and security while supporting the Palestinian cause. It is apparent that something is stirring on the horizon. Is Saudi Arabia ready to announce normalization with Israel?

Mohammad bin Salman (MBS), the de facto Saudi ruler, is under tremendous pressure from the Trump Administration in the final days of leading to November 3. Such an announcement might shift late voting among Muslim groups in the United States despite Trump’s anti-Muslim policies. So, MBS asked Prince Bandar to possibly pave the way for a major announcement.

Bandar’s daughter Princess Reema, an exceptionally bright lady, is the Saudi Ambassador to the United States.

In the final episode of a three-part interview with Saudi-owned Al Arabiya television (see video below), Prince Bandar once again criticized Palestinian leaders.

We are at a stage in which rather than being concerned with how to face the Israeli challenges in order to serve the Palestinian cause, we have to pay attention to our national security and interests.

Prince Bandar previously in the interview criticized the Palestinian leadership for their “transgression” and “reprehensible discourse”, in opposing the decision of some Gulf states to normalize ties with Israel.

The United Arab Emirates agreed a historic deal to normalize relations with Israel in August, and the Gulf state of Bahrain, a close Saudi ally, followed suit in September. Palestinian leaders regarded the deal as “betrayal”.

Palestinians fear the moves will weaken a long-standing pan-Arab position – known as the Arab Peace Initiative – that calls for Israeli withdrawal from occupied territory and acceptance of Palestinian statehood in return for normal relations with Arab states.

The Iran Deal Obama agreed to with Iran had three goals, one of which is a fake. 1) To limit Iran from building a nuclear weapon — for 13 years — and that’s the fake one and, 2) To give up the whole Middle East to Iran in order to halt any possibility the U.S. may go to war to protect its interests and, 3) The real gem, which is to indirectly unleash Iranian terror in order to harm Israel.

Obama can deny it all he wants but history is a witness to this argument. No one is stupid enough to provide Iran with $150 Billions and expect peace from a regime of violence.

Prince Bandar said Palestinian leaders had high regard for “new players into the picture” such as Iran and Turkey.

In his interview, Bandar added:

He spoke at length about the decades-long support of successive Saudi kings and other Gulf countries to the Palestinian cause. Bandar said that the denial of these efforts from Palestinian leaders will not affect the attachment to the cause.

Things are clear and we are at our limit with those guys.

Is Saudi Arabia Ready to Announce Normalization With Israel?

After el-Sisi Asked For Too Much Money, Sudan Steps In
Will Trump Dare to Retaliate Against an Iranian Missile Attack?
Israel is Quietly Decimating the Iranian-backed Terrorists in Syria
Iranian Terror 594 Middle East News 220