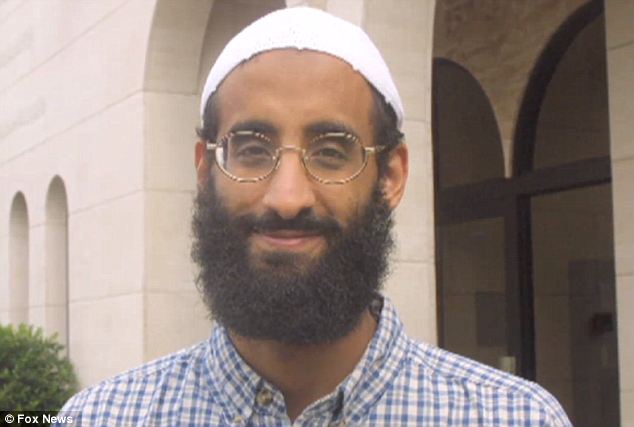 License Imams to Preach As We License Doctors to Heal

December 30, 2015 9:07 am 0
Their Oxygen is Our Stupidity
The contagious madness of the new politically correct
Refugee Abused in Hungary Finds Coach Job in Madrid

America must begin the process to license Imams in Mosques to preach as we license Doctors and nurses to heal and save lives in hospitals. A good article to read on Imams preaching in Mosques in America is “Moderate Islam Isn’t Working” written by Cheryl Benard.

Many Mosques in American cities have become incubators spreading viral diseases in the form of ideas that contradict our traditions and rights as free citizens. Instead of submitting to the higher authority represented by the separation of Church and State, Mosques have become a fifth column nibbling away at our basic common laws.

It is time for America to license Imams to preach in Mosques the way we license doctors to heal patients and save lives. If words and ideas can lead to death of Americans, or even the threat of death, then we owe it to our citizens to end bad Muslim preaching the way we end bad doctors from practicing medicine. The way forward is to vet Muslim Imams in America to insure that their preaching does not circumvent our laws.

Freedom of speech champions may object to this method under the excuse that we are blocking free speech. However, if free speech is conducive to death, opponents of this idea would lose in any court. If freedom of speech does not permit someone to scream “fire” in a theater when none exists, then it won’t permit Imams from preaching the language of hate that leads to another case of San Bernardino terror.

We must license Imams to preach as we license doctors to heal.

Preaching in Islam is a choice. One can avoid the glaring contradictions between what Islam teaches and what our Constitution permits if one believes in integrationism and the rule of law. A preacher could make that differentiation between Sharia and American law, but add a “however” at the end of each sermon by insisting that Muslims always revert to America’s laws if in doubt. Love Islam, but respect our laws above all.

Hate is a subjective matter that laws address when it leads to violence. For a Muslim Imam to preach hate against Christian values is a choice, and not a necessity to be a good Muslim. Christianity or Judaism do not impose upon Muslims to eat pork, or drink alcohol. Neither imposes upon Muslims not to turn to Mecca to pray, or not to recite al-Shahadeh, or not to give to Muslim charities, or not to fast during Ramadan. Our hate for American values comes from independent and individual preaching that must be monitored going forward.

As such, US Congress must act taking into consideration these ideas:

License and vet Muslim Imams to begin the process of healing this nation and securing our own citizens from the virus festering within our midst.

License Imams to Preach As We License Doctors to Heal