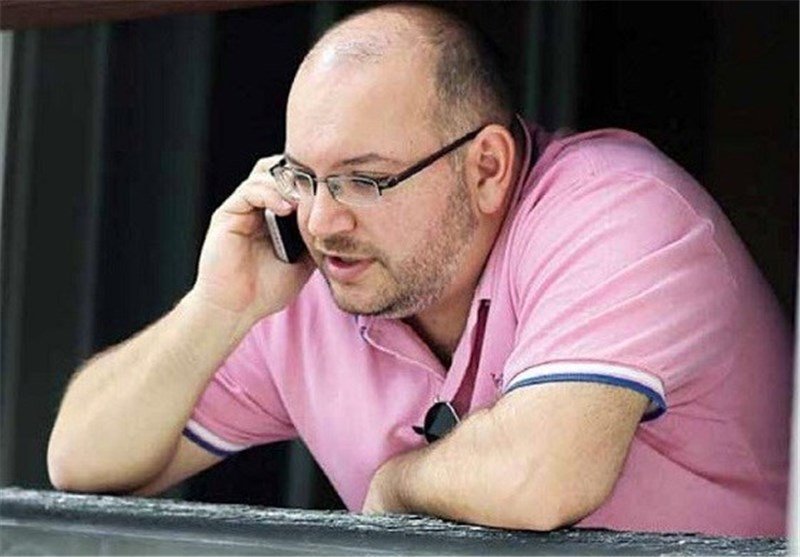 November 22, 2015 11:53 am 0
The end of the Assad Regime?
For Every Carter, There is a Reagan
White House children running amok

TFS Note: After signing an Iran Deal that literally gave away the house, Iran pays back Barack Obama by spitting in his face to show him who is the Alpha wolf. During the negotiations, Obama never anchored the fate of the four Americans Iran held illegally to the negotiations. If a U.S. President does not care about his own people, why should Iran care about them either? Iran spits in Barack Obama’s face, and he is still smiling.

Speaking at a press conference in Tehran, Gholam Hossein Mohseni Ejei refused to reveal the details of the verdict, saying it has not been officially delivered to the defendant and his lawyer yet.

Rezaian, a 39-year-old correspondent with dual Iran-US citizenships, along with his wife Yeganeh Salehi, was arrested in Tehran on July 22, 2014 on espionage charges.

Two other American citizens who work as freelance photojournalists were also detained along with them at the time. Yeganeh Salehi was released on bail in October 2014.

An indictment later issued by Tehran’s prosecutor general said Rezaian is charged with “espionage by collecting the country’s decisions on the issues of internal and foreign policy, and cooperation with hostile governments.”