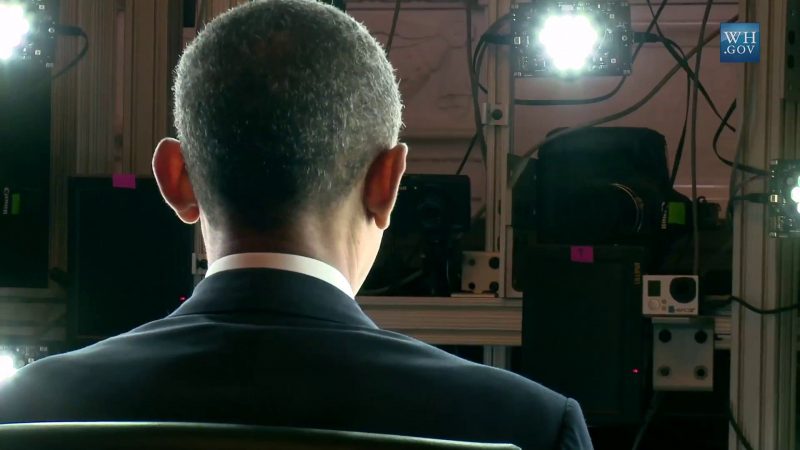 The American strategy of kicking Iran out of Syria based on economic sanctions is short-sighted. It relies on a single chess move in a complex chessboard. The key to protecting our allies lies in regime change in Syria because one must imagine an Obama-like US President ascending to power again. If Assad is still in power, it would take Iran 48 hours to re-enter Syria.

Even if we succeed in changing the regime in Tehran indirectly as a result of our sanctions, who is to say Iran would abandon its enmity towards the Arabs and the Jews? If the Khamenei regime implodes, the international community has little control over what comes next.

ASSAD REMOVAL IS KEY TO STABILITY

Some might argue, with a certain degree of accuracy, that Damascus has as much chance of falling into the paws of Islamists should Assad depart as Tehran does. Yes, but the west has more controls over the Syrian territory surrounded by U.S. allies than it has of Iran. The spoiler Erdogan of Turkey might seek a minor and limited political role of the Muslim Brotherhood in a new Syria, but that is a far cry from watching Iran re-enter Syria after so much pain. With the help of another Obama-like US president.

Therefore, it is more than imperative for the Trump Administration to reassess its diplomatic goals. As we have seen Trump shredding Obama’s executive orders to pieces, so will a new president who might move the U.S. Embassy back to Tel Aviv with one signature. If the U.S. has a friendlier government in Damascus, then Arabs and Jews could shield themselves from Iran coming back to haunt us all by collectively confronting another antisemitic US president.

Some might see major risks in a policy that aims, secretly, at removing Assad from power. Beyond the problem of Islamists ascending to power. They might question Putin’s reaction. Others might question Iranian reaction. Well, f*** both (excuse our language). If Assad remains in power, it’s like building a bridge and calling it a dam.

ANTISEMITISM IN AMERICA IS RISING

Consider all the new candidates we are watching stream into Congress today. Many are openly antisemitic, or socialists who see Israel as an Imperialist implant and Saudi Arabia as a country run by savages. For us to discount the idea of another Obama-like president is not only ill-advised, but outright dumb too. Why should we give the new Obama a friendly government in Damascus so close to Israel and Lebanon?

The good side effects, of course, might be the weakening of Hezbollah in Lebanon now split from its patron Iran.

There is no agreement the United States can strike today with Putin or Assad either of them will honor. Don’t fall for sending the remains of Baumel. Putin, once in solid control of the Middle East and another Obama-like president in the White House, might subjugate Israel to immense pressure to limit its capacity to shape the region.

The gateway to real peace is Assad removal in an Arab nation playing dangerously among our allies. We should secure our neighborhood first. We are focused on kicking the Mullahs out of our neighborhood while ignoring the terrorist security guard patrolling the streets.