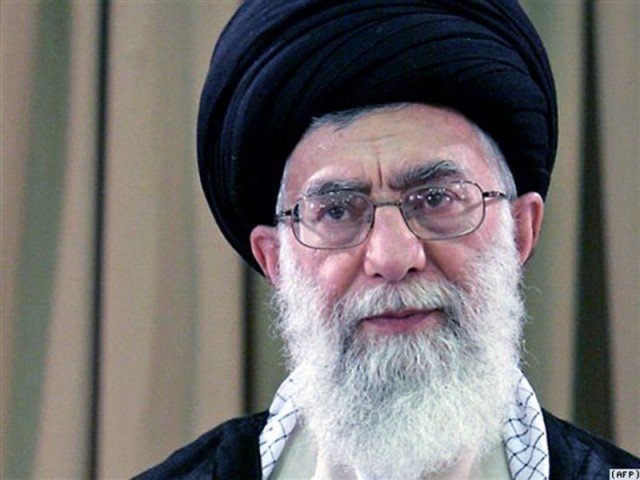 The head of the snake

After the Syrian Uprising began in the southern town of Dara?a on March 15, 2011, heated discussions arose amongst friends in Washington as to the value of removing Assad first or concentrating on the regime in Iran.

Naturally, I argued that Assad must go first because his removal would then weaken Iran morally and limit the capacity of the Mullahs to drive their policies by terrorizing others. Syria and Gaza proved that ?others? are the Jews of Israel and the Sunni Muslims in the Arab world. The removal of Assad would also render obsolete the weapon trafficking to Hezbollah, which Syria has been its main conduit.

Others argued that we must not lose sight of Iran, which is the ultimate enemy. At the time, and prior to Assad unleashing his criminal machine, their arguments were justified because if the Mullahs fall, it would force Assad to come to the negotiations table under a power sharing formula as in Lebanon. Today, this notion of power sharing, after what Assad did to the Syrian people, is a mirage. Assad and his cohorts must go and will go eventually. The list of enemies Assad has compiled by associating himself with Iran is too long. All the Arab countries will be keeping him in their scope.

Considering the events today, we do need to dislodge the Iranian regime. As long as the Mullahs are in power, Syrians are stuck with the violence of Assad, which will only increase if the Syrian opposition collapses.

Furthermore, as long as we do not severe the head of the snake by removing the regime in Iran, the region will always suffer because the Mullahs are its source of terror.

Just think about it.

Al-Qaeda, ISIS/ISIL, Hamas, Hezbollah, it is who?s who of terror ALL backed by Iran and Syria.

Ever since Khomeini came to power (During President Jimmy Carter?s time), the terror has not abated.

The head of the snake is in Iran. Striking ISIS/ISIL is necessary today, but we are severing the tail, and Iran would grow another one in no time with the help of Assad.

Partially out of fear that the Iranians would bolt from the discussions on their nuclear program, Obama refused to help the Syrian people at the cost of 6 million refugees, 200,000 killed, and so many stories of unimaginable torture and terror practiced by the Assad regime against children as young as 13 years old.

Furthermore, when we had the opportunity to eradicate Iranian terror by helping the Iranian people in their uprising in 2009 (No boots), Obama blinked.

Just imagine if the discussions with Iran succeed or fail, yet Iran builds a nuclear bomb anyway, how history will judge Barack Obama. How could Obama trust our enemies is beyond comprehension.

Why is Obama silent against Iran when it is supporting Hamas? It only shows how much Iran controls the discussions. Standing by Israel publicly instead of berating Netanyahu publicly would have been a great opportunity to extract the right concession from Iran. He did the same thing when he dismantled the defense missiles in Poland without any concessions from an enemy invading other countries today.

I think Mr. Obama?s inaction against Hamas and Iran provides us with a glimpse of a bad deal coming.

After what the Mullahs have done in Syria, only a nuclear bomb would save them from the wrath of the Arab people. And they know it.