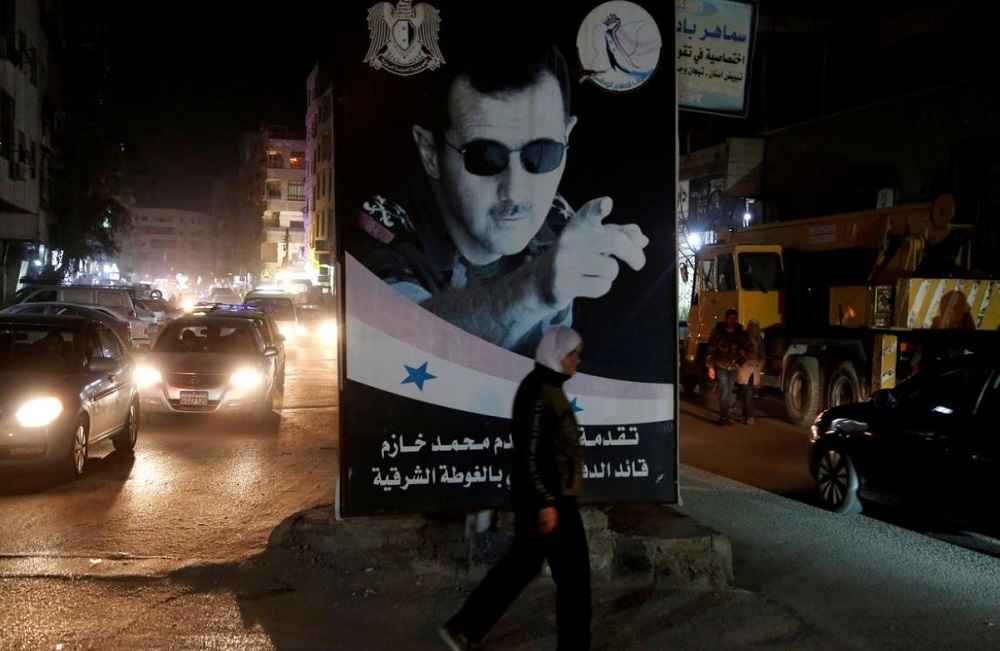 Here is a picture for you. Between March 2011 and November 2011, the Assad regime kills indiscriminately women, children, and peaceful demonstrators marching to demand freedom or marching to bury those who were killed the day before as they demanded freedom. Bloody hell it hurts to watch Assad terrorize with savagery innocent civilians calling for freedom from his oppressive rule.

But there is no mercy as the barbarian ruling Damascus continues to kill and destroy.

His barbarism is like a magnet to terror-laden undesirables who do not hesitate to enter the country and terrorize the very same Assad people who have been killing the innocent for 18 months (If there is a case of two evils fighting each other, Syria today represents the ultimate in both cases). What does Assad do? He runs to the UN screaming terror. Rather ironic for a man who has no respect for any laws to seek the protection of the law in time of need, don’t you think?

SO MANY ARE TURNING ON ASSAD

The very same terror he has applied with vengeance and generosity, using al-Qaeda operatives, against the Iraqi Christians, the Americans who freed Iraq from an oppressive dictator like himself, the Lebanese politicians and their families, thousands of innocent Iraqi mothers and children, Israelis, Jordanians, Palestinians, and Turks. The very same operatives have turned on him today.

Is that a coincidence? We don’t think so. Assad is tasting the very same medicine he has been prescribing everyone else. Like the coward he is, he screams bloody hell once he realizes the damage it causes.

Not that we want more terror in Syria, but that’s what happens when rogue and state sponsors of terror swallow their own bitter pills without one drop of water to wash the bad taste it leaves behind.

Now that Assad and his ilk are at the receiving end of violence, they think it’s not fair. Where did that happen in history before?