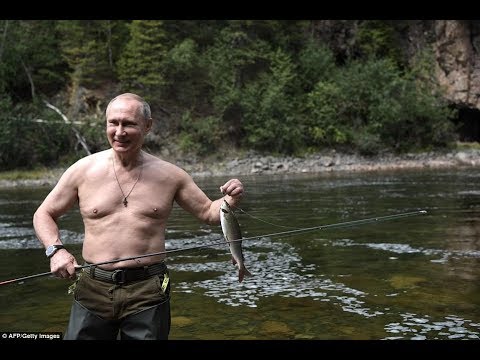 The day President Trump expressed his desire to remove U.S. troops from Syria was a signal to Vladimir Putin Syria is his colony. It was a white flag like no other our much overestimated president has gifted Russia in return for absolutely NOTHING! The meeting between both leaders in Finland is just a formality. Call the meeting “Finagling Donald Trump”.

Many Middle East analysts are proselytizing the different scenarios this meeting may produce. Most, though, agree that Trump lost Syria and all he is trying to accomplish during this meeting is negotiate an after-thought by pressing Putin to force Iran out of Syria. Since Iran poses a grave threat to the region, Trump will be walking to this meeting with hat in hand. He has already given Syria to Putin and Khamenei sometime ago.

How is that different from Barack Obama dismantling our defense systems in Poland without negotiating anything in return from Putin? Art of the Deal? Ya right! Both Presidents ought to learn from President Reagan when he dealt with the Soviet Union with the likes of George Schultz and James Baker by his side.

One could imagine Putin offering Assad a deal designed to restore him as the ruler of all of Syria. First, he would need to assure Trump during their upcoming meeting that Assad’s offensive in the southwest will soon conclude, and that he would send in Russian forces to enforce a de-escalation zone. In return, he would ask Trump to quickly move U.S. forces out of Syria, allowing him to declare victory. Once the Americans had put Syria in their rear-view mirror, Putin might offer Assad and the Iranians the right to occupy oil-rich eastern Syria, with an assurance that Russian and Syrian forces will gradually reclaim the southwest, piece by piece.

President Trump might be tempted to take such a deal—a temptation worth resisting. A nearly four-year effort against Islamist extremism would be wasted, as undisciplined Iranian-led militiamen and rapacious regime gunmen occupy an area rich in petroleum and agricultural resources. The alternative—proper stabilization, starting with the rebuilding of Raqqa, the former capital of ISIS—will be neither easy nor quick. Allies and partners will be needed. But giving in to Russia may render all of Syria ungovernable for decades, giving ISIS 2.0 and its enablers a life-saving and gratuitous victory.