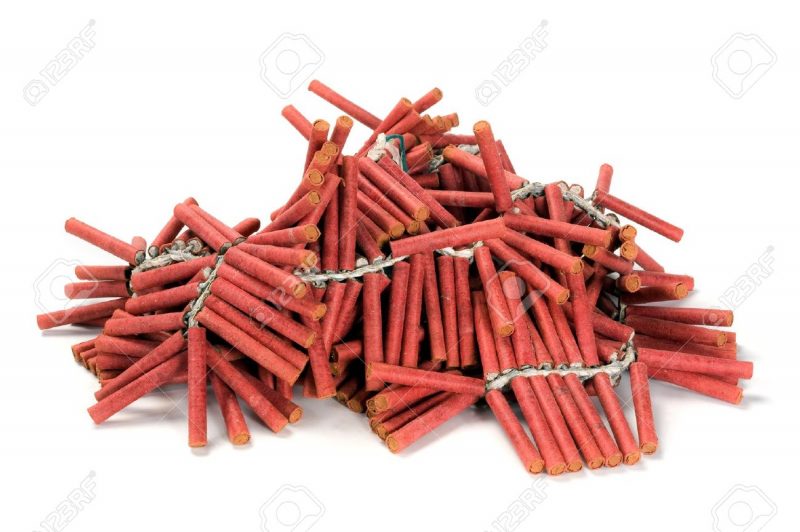 April 16, 2018 5:36 am 0
Obama Will Not Lift a Finger if Assad Gasses Syrians
An EU Show of Solidarity, a Clash, and a Veto
State Department Accuses Russia of Sanitizing Chemical Site

After the attack on Assad chemical weapons production and storage facilities in Syria, Falafel felt it was time to interview President Donald Trump about his Syrian policy and goals. This is Falafel BIG PRICE Trump interview.

As usual, the President was waiting by the front door of the house while tweeting on his phone.

Trump: Wait a moment Falafel. My supporters want to know why I am meeting with you. Running out of reasons, do you have any?

Trump: Heck, I’ll tell them the Democrats don’t like you. Maybe it will calm them down.

After settling in the Oval Office, Trump was ready for Falafel’s questions.

Falafel: Mr. President, what have you accomplished with bombing only three targets many believe it won’t stop Assad chemical production or attacks?

Falafel: But the attack was minuscule in scope and breadth. Remember you said BIG PRICE.

Trump: I know. I favored the alternative.

Trump: At first, I ordered that our military drops firecrackers at Assad’s feet. My advisers vetoed my choice.

Trump: Yes. Brilliant to think of firecarcakers, no?

Trump: Assad would have stopped killing. Chemicals or no chemicals. He would have been so scared. It would have saved thousands of Syrians.

Falafel: Were firecrackers your BIG PRICE?

Trump: You bet. Jim Mattis liked the idea, but Nikki said no.

Falafel: What makes you think Assad would have been scared enough to stop killing?

Trump: Have you had someone surprise you with a rope of those firecrackers? It would frighten the hell out of you. I am certain it would have stopped the Syrian war and Assad killing.

Falafel: What is next Mr. President?

Trump: I am keeping the firecrackers. Maybe, I will use them on Nancy Pelosi to get my agenda moving.

Trump: I don’t know. Maybe the Chinese can help me.

Trump: I will lower the tariffs on their fireworks. Just in case we need to attack Assad again.