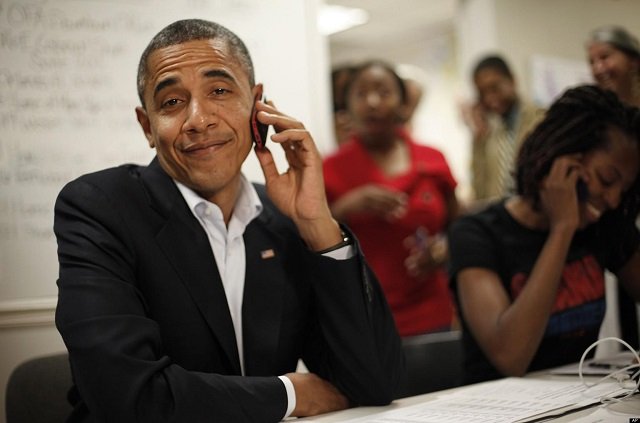 August 13, 2015 1:01 pm 0
Bashar al-Assad is Syria’s problem, not its solution
Another Obama lie
Assad Dead Man Walking. If Not Today, Then Soon

Our friend Falafel, the super Syrian journalist with five Nobel Peace Prizes, 20 Pulitzers, and one NSA-proof iPhone, witnessed Assad calling Obama recently. This is what he told us.

The operator at the White House rings the Oval Office. President Obama answers. On the other line was Assad calling Obama.

Vanilla: May I speak to Ms. Jarrett Mr. President?

Valerie Jarrett gets on the phone.

Vanilla: I have Assad of Syria on the line. He wants to talk to the President. Shall I get permission from the First Lady first?

Valerie: Leave it to me Vanilla. Patch him through.

She tells Obama, with joy in her voice, that Assad was on the line.

Obama: This is Barack Obama.

Assad calling Obama (frantically) : Mr. President, greetings from my bunker in Damascus. I made a terrible mistake Mr. President. I want to deliver myself to Guantanamo for crimes against humanity. It happens that I killed so many people, so many women and children. Truly, I can’t live with myself anymore (Assad breaks down crying).

Assad calling Obama: But… but I heard otherwise.

You Heard it on Fox News?

Obama: I would if I did not close it. Back to your problem. I can’t take delivery of you because I made a promise to Ahmadinejad and then Rouhani. They both promised me if I keep you alive, Khamenei would call me. I have been waiting for that call for 6 years now. Have you heard from him?

Khamenei Talks to Me All the Time

Assad calling Obama: Khamenei? I talked to him yesterday. He said nothing about a call to you.

Obama: You what? In the name of Jeremiah Wright, why did you not tell me earlier? How did he sound? Did he say anything about me? I can’t wait to speak to him. I’m really desperate here man.

Assad calling Obama: Mr. President, can we get back to the subject at hand? My private jet is fueled and ready to take off to Cuba.

Obama: Don’t you dare spoil it for me you dimwit. Stay home, keep killing innocent women and children, and do not call me again before Khamenei calls me.

Assad calling Obama: Mr. President, please I need to repent for the crimes I committed. The media says I killed 230,000. It is far worse than that. You have to hear me.

Obama: Can you ask Khamenei when is he going to call me? Tell him I have great news for him about Israel he will be pleased to hear. No, no, don’t say that, I sound like Hakan Fidan, Tell him.. Tell him that I promise no woman’s voice will be heard by him when he calls, not Michelle’s, not Valerie’s, and not Vanilla’s.

Obama hears a gunshot sound at the other side of the line.

Falafel assesses the funeral of Assad is already underway.