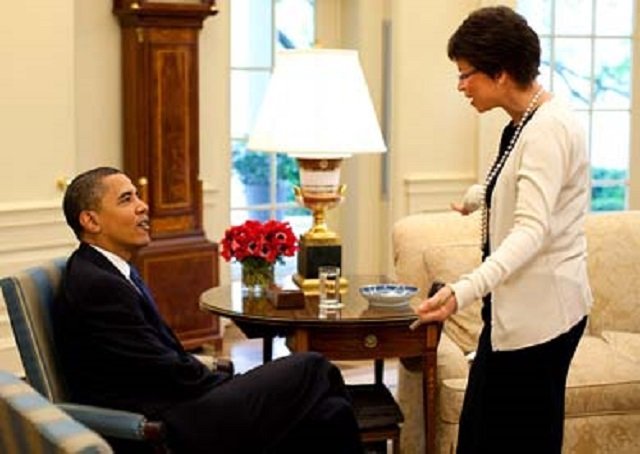 Falafel, my super journalist Syrian-American friend, called me to tell me the strangest thing. Call it the Falafel wishful dream.

Falafel: You won’t believe the dream I had about why Obama did not bomb Assad.

Falafel: I dreamed Assad has deposited $3 Billion in an account by the name of Basma al-Ali in an Austrian bank.

My friend Falafel waited for my reaction, but I had none.

Falafel: The Basma al-Ali account is controlled by someone in the White House.

I was going to hang-up because I think Falafel lost it. But before I could do that, he said

Falafel: Wait.. Wait.. The day before my dream, I saw Cynthia in a coffee shop, so it must explain it, no?

For those who have never met my friend Falafel, he is the handsomest guy in Syria if not the whole region. His Falafel shop in Damascus attracts more giggling women than hungry men. Cynthia is a rich Syrian GF who also happens to be part of Asma’s al-Assad inner circle.

Me: What did Cynthia tell you?

Falafel: I don’t remember. That is the problem; I can’t remember what she was yakking about. I was thinking of Mona to distract me from her vain chatterbox.

Me: Your dream is insane Falafel, don’t call me again with such nonsense.

Falafel: But what if Cynthia was confiding in me a secret she heard from the “desert rose”? What if this is really the real reason why Assad was not bombed? What if Obama was pressured by the East Wing to strike a deal with Iran? Honestly, what if Obama’s threats were used by someone very close to him to strike it rich quickly? We are talking about Chicago politics here. Daley would have poisoned half of Chicago’s school kids for $3 Billions.

Me: Falafel, stop your nonsense. Go back to Cynthia and ask her precisely what she said to you.

Falafel: I tried. She is not answering her phone.

Me: Ok, Falafel, I need to stop you. Your dream cannot be real, OK?

Falafel: You remember how materialistic “Blip” is and who constantly envied Oprah Winfrey for all her wealth and hated her guts? Is it possible she is hedging for 2017? What effect will her meager net worth have in the circles of the Billionaires she had been frequenting? Is it possible she wants to level the playing field after she loses her position at the White House?”

Me: So you think “Blip” figured out a way outside the control and preying eyes of the 20 or so intelligence agencies in the US Government and Obama himself to contact Asma to propose a transfer of $3 Billion in return for not bombing Assad?

BUT WHY THE DREAM?

Falafel: Why would I dream about this a day after I met Cynthia? Down to the details of a name and a country?

Me: I don’t know Falafel but I really think you lost it. You are watching too many movies I think.

Falafel: I will call you again if Cynthia re-appears.

Me: Please don’t. Even if such a thing happened, secrets like this are hard to keep secretive.

Then it occurred to me, after I ended the call, that powerful women spill their guts to handsome men so often to make any spying agency turn green with envy.

Damn you Falafel, keep your dreams to yourself next time.