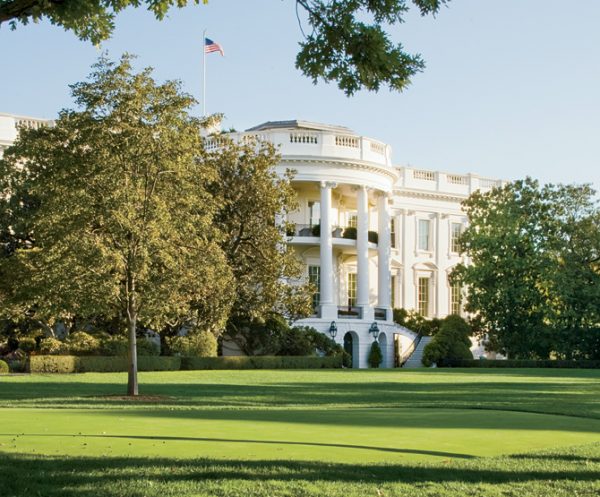 Since part of his mission is to discover the deepest secrets, my friend, the invisible Falafel, sneaked behind Valerie Jarrett as she entered the White House East Wing where the Obama family resides. It was around 7pm. President Obama was already in the kitchen puffing a Marlboro with two juicy sandwiches on the countertop. This is Falafel East Wing story.

Falafel, admirably invisible, stood on the side facing both.

Valerie: How was your day Barack?

Obama: Other than talking to Netanyahu, it was fine. I do not know what to do about him. He sees right through me, and he is not afraid of me like all the others. If I come across strong against him, I will anger the money feeding my fundraising. If I do not, Khamenei gets mad at me.

Valerie: No matter what you do, you cannot let the American public know about our secret. They must continue to believe Israel is America’s ally, not Iran.

Obama: It is getting harder and harder hiding this fact. Hillary knows it and her attacks against me on Syria is to blow the cover on this issue.

Valerie: Just keep to your story that you did not interfere in Syria because the rebels were extremists. Just as Assad is doing. Most of the voters believe you.

Obama: Do you realize if this gets out the impact it will have? From a Judeo-Christian alliance the US took decades to build and one on which American history is based since Plymouth Rock, I, in less than six years broke these alliances apart to create a Muslim-Christian one with a nation that terrorizes?

Valerie: No one is smart enough in the media to see it that way. My only concern is Netanyahu. He is a fox and he does not like us.

Obama: I have a new surprise for him. Once the Iranians and I conclude our agreement, I will call for a nuclear-free zone in the Middle East. I want those nukes out of Israel’s hands. What do you think?

Valerie: It may work since you can claim it is based on removing Iran’s capability to nuclearize. What if Netanyahu finds out it is all a ruse?

Obama: Only you, Michelle, Khamenei and I know this. No one else should know it. Khamenei assured me his nuclear program is buried so deep it takes the pumps of a large dam just to supply his scientists with oxygen.

Valerie: The idea to turn to Iran instead of Israel was brilliant Barack. You have a strong country that could terrorize any other country on your behalf. Most importantly, Iran has the courage to threaten Israel as we have seen in Gaza. It is about time someone holds those Jews accountable.

Obama: All I want is to submit them and wipe that grin off their faces.

Valerie: They are already angry. In a way, you won.

Obama: I heard the other day one of the staffers mention a historical note and it worried me.

Valerie: What was it?

Obama: She was saying that throughout history, everyone who attempted to destroy the Jews ended up destroying himself.

Valerie: Maybe, but not you Barack. You are an indestructible god.

Obama (Smiling confidently): You are right about that one Valerie.

Falafel East Wing story is just a snippet of who Barack Obama is.