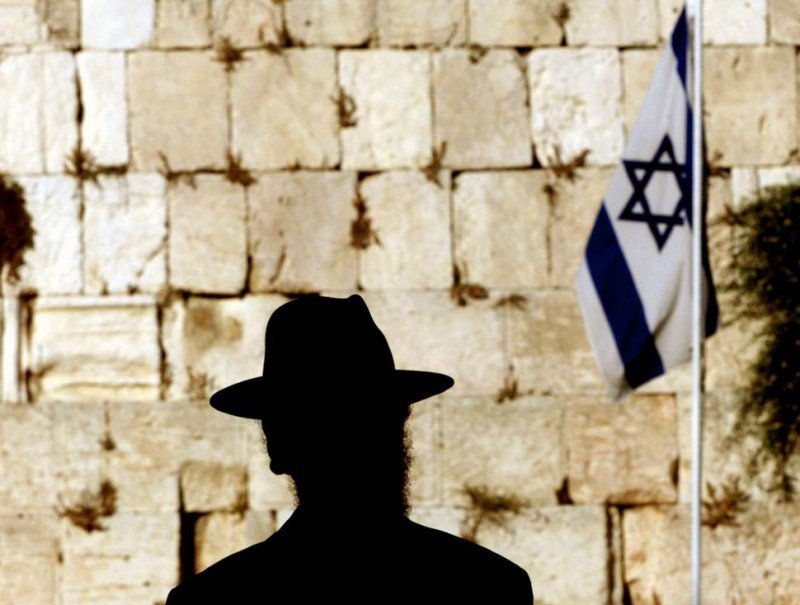 February 9, 2015 11:23 am 0
Worst US President ever
Obama has presided over a moral and strategic disaster in Syria
Obama, Open Your Eyes

Barack Obama has a beef with Israel before he has one with Benjamin Netanyahu. To make Israel pay, he is attempting to oust Benjamin Netanyahu as its legitimate Prime Minister come March 17. By ousting Netanyahu, Obama would serve two goals: 1) Obama dividing Israel, and 2) Obama avenging the Chutzpah of Netanyahu.

Just as he divided America and fired our top military commanders (i.e. Mattis, Flynn, Petraeus, etc…) insisting on a strategy to combat Islamic terror, Obama’s hands are all on deck against the Jewish State.

To get his way, Obama dispatched his own operatives and a non-profit organization funded by the U.S. State Department to meddle in the affairs of Israel with one purpose: To defeat a politician Israelis voted for out of free will. Get the picture? Your free will is Obama’s choice to trample.

This is not about American Democrats agreeing or disagreeing with Israeli Labor. It is not about a left ideology finding comfort in the bosom of appeasement. This is about survival. This is about every Jew asking Obama if he/she should wear his gas mask as Obama tosses the gas bomb to divide and conquer you. Do you want to be that Jew?

Obama is out to divide and conquer the Israeli people the way he divided us. Don’t be fooled. This is no longer politics. This is war. The way Chicago political thugs wage war against their constituents and/or foes.

If Israel had one day a year for any foreigner to be an Israeli, I would select March 17 to be that day so that I can vote for Benjamin Netanyahu. Not because of his record, but because a larger and looming danger is upon Israel. If I was an Israeli for one day, I would do everything I can to send Barack Obama home packing.

Rewind your memory to reflect upon these important events.

For seven years, Obama has been engaged diplomatically with Iran. That’s seven years of free time to prepare, build, threaten, and invade (Nazi Germany 1933 to Danzig 1939 or Obama 2008 to Yemen 2015). Israel’s eastern front is getting stronger by the day thanks to Obama the narcissist who believes he has magical powers to bend people to his will.

Obama refused to remove Assad, even though he had the opportunity because of Syria’s liberal uprising in 2011, in order to perpetuate the threat against Israel. The northern front remains a present and clear danger.

Obama looked upon Hamas firing hundreds of rockets as an opportunity for diplomacy, not eradicating terror. The southern front is an on-going threat.

This sums-up Obama and Israel. Four strategies add-up to four dangers from four cardinal directions. If you call this coincidence, you need some smacking.

Obama loves you so much, he surrounded you with your worst enemies. As if this is not enough, now he wants to divide you to weaken your resolve further by insuring you vote for the politician he likes, not the one you freely voted for the last time around.

You still believe in Barack Obama? You have some explaining to do to your grandchildren when they ask you why.

Why So Many Reassurances If Israel Feels Secure?
Humiliating Obama is Khamenei’s Official Hobby
Syria: The Spanish Civil War All Over Again
Slippery Barack Obama 976