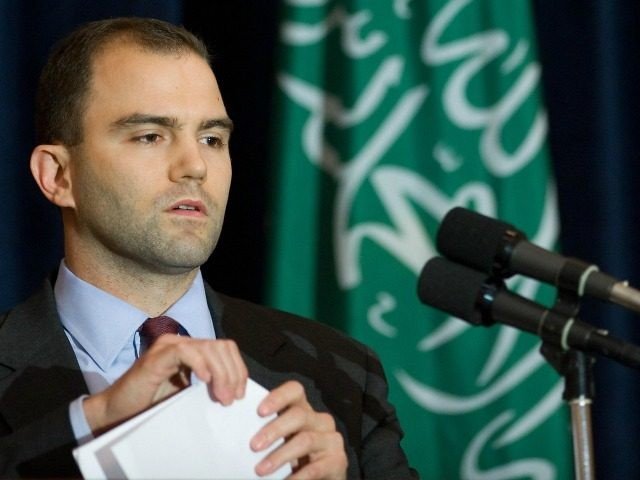 December 8, 2012 9:33 am 0
Optimistic Facts and Predictions About the Arab Revolutions
Shia Terror-Backing President
Russia May Have Finally Succumbed to Reality

There are lots of buzz words you hear on Syria in Washington these days. Words like “Light Footprint Containment”, “Sudden Collapse”, “Non-Lethal Aid”, “Red Line“, and “Soft Landing”. All of these empty words intend to frame a policy that first and foremost is anti-Bush. It’s the age of empty words policy to cover bad policy.

As a result, al-Qaeda has planted itself in Syria. One must not forget that Osama Bin Laden’s mother is Syrian. There is no better revenge against the US than to re-emerge in the native country of their dead leader. Today, there are so many factions of extremism fighting that we simply don’t see any light at the end of the tunnel for Syria.

President Obama is so obsessed in not following the trails of Bush that radicalism is now organically seeded in Syria.

We don’t hear the Obama administration say any words of commitment. Words like “No Aid Means Organic Extremism”, or “The Muslim Brotherhood Influence Must Be Curtailed”, especially after watching how fast the MB in Egypt turned the spigot on authoritarianism).

ANTI-BUSH EVEN IF IT HURTS

Simply put, the roadmap policy on Syria of this administration is the opposite of the roadmap on Iraq no matter the consequences against U.S. interests. That Obama’s policy is causing far deeper future problems for us and our allies seems to be inconsequential. It’s like organizing a community of activists to collect signatures from neighborhoods using routes the opposing side will not use even if these routes cause more traffic and harder work with less than better results.

And of course, give the diplomats, who love to architect new catchy phrases and hope someone labels them as doctrines, the task of super-imposing their words, and sugar coating the obvious disasters, to make it sound like American foreign policy has finally reached its poetic apogee.

As you listen to pro-Obama pundits on TV try and explain illogical policies, you realize just how the use of words has become a policy to cover the mistakes for the lack of policy or an erroneous one. No better example to give than the words uttered by our own Director of intelligence James Clapper. He described how secular the Muslim Brotherhood has become. No better example to showcase spin’s effect on our own intelligence. We are talking the Director of Intelligence here. Not some schmuck with make-up on his face happy to be a TV star.

Any wonder why everyone feels “There is no need to press any urgent buttons on Syria”? Even though those who understand the Syrian landscape best will tell you that a disaster of great proportions is looming. They will tell you that Obama is letting Syria fester while manufacturing empty words policy to cover bad policy.

Instead of a decisive commander-in-chief, our President is more like a decisive spin machine.

Analysis: Is Syria now a direct threat to the U.S.?
Learn from Samar Yazbek
This Is Not the Syria We Are Fighting For
Opinions 892 Slippery Barack Obama 961 Syrian Revolution 1349