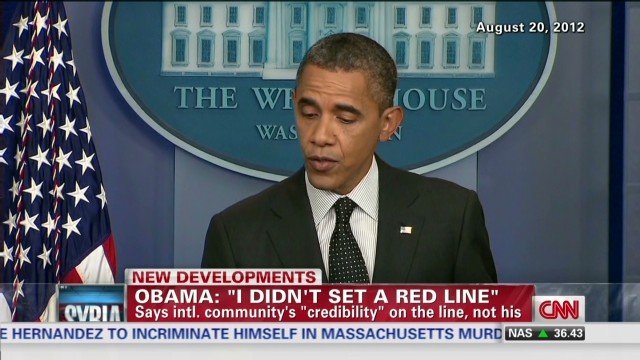 December 28, 2017 1:20 pm 0
Syria Will Bury Khamenei Yet
Former U.S. Ambassador: There Won’t Be Peace in Syria Without Prosecution of Assad
All arrows on Assad

A monitoring group says that about 39000 people killed in Syria in 2017, including 10,507 civilians. Thank you Barack Obama for doing your best to stop the carnage caused by Assad, Khamenei, and Putin.

Remember Putin? The thug who invaded Ukraine and all you did to force him out was to dispatch the Ukrainians a shipment of MRE’s (Meals Ready-to-Eat). What a wimp!

The fatalities included 2,109 children and 1,492 women, the Syrian Observatory for Human Rights said in a release published on December 28.

The opposition-linked group, which monitors casualties on all sides of the conflict, said the tally also included 2,923 Syrian government soldiers as well as 7,494 militant fighters, mainly members of the Islamic State (IS) extremist group and an Al-Qaeda-linked outfit.

This year’s fatalities marked a decline from 2016, when the observatory said it had documented 49,742 deaths in Syria’s violence. 2016 saw the battle for Aleppo unfold in which the Syrian Government forces, backed by Russian mercenaries in addition to Hezbollah and IRGC terrorists, won after devastating destruction, and the use of chemical weapons by the Assad regime on innocent women and children in Khan al-Assal.

Syria’s civil war has killed close to 600,000 people when the final tally is calculated free from Syrian government interference. The civil war began with anti-government demonstrations on March 15, 2011.

The conflict has also displaced about half of Syria’s prewar population of 22 million and created the worst refugee crisis since World War II, with close to 6 million Syrians having fled the country most of them to Jordan, Lebanon, and Turkey. Pro-Assad escapees mostly settled in Cyprus, Bulgaria, and Russia.