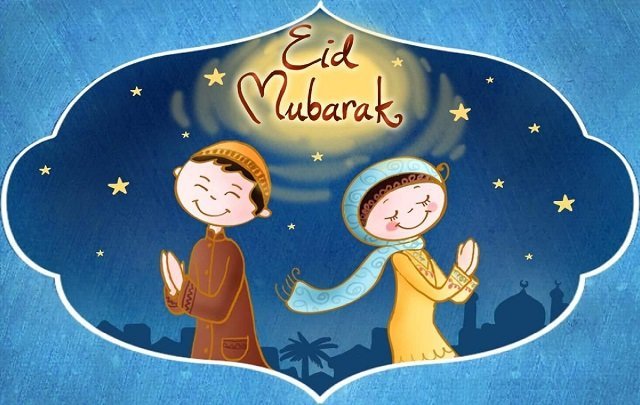 July 17, 2015 7:08 am 0
The Panama Papers show how corruption really works in Russia
Saudi Arabia Promoting Liberalism is for Real
The Passing of a Giant

This is not a particularly good time to celebrate the 3-day Muslim Eid at the end of Ramadan.

The terror act in Chattanooga should give every Muslim a pause. Is this what we want our religion to be remembered for? Killing innocent and unarmed U.S. Marines?

Even if US planes killed innocent Syrians by accident, Muslims should not respond to violence with even worse violence. We should all fight terror with every fiber of our being.

Another reason why this is not a good time to celebrate is Obama’s Iran deal, which will stoke even more fires among Muslims. Obama has lit a fuse under the sectarianism of Sunnis and Shiites, which will burn the region down.

So while we want to tell everyone Eid Mubarak 2015, we also want every Muslim to be aware of our worst enemy in Barack Obama whose twisted ideology will lead to more death and destruction among Muslims.

Barack Obama is a Stalin in disguise. His mission is death and destruction to achieve goals that betray America’s exceptional values. History will not be kind to Barack Obama or his ilk.

Why Trump is Leading the Polls
Shame: Of 4 Million Syrian Refugees, The U.S. Has Taken Fewer Than 1,000
Family of killed journalist Marie Colvin sues Syrian Goverment
Things That Matter 367