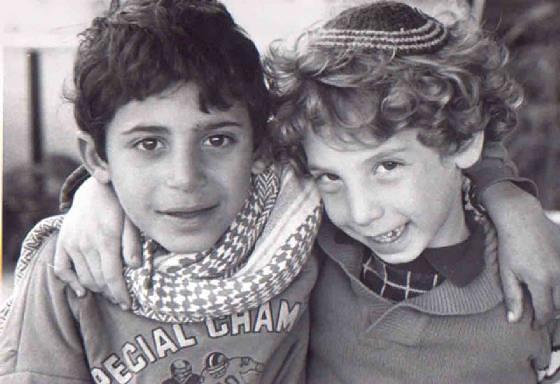 February 11, 2014 11:34 am 0
The Thomas Affair: A Letter to Wayne State University
The Muslim Arab Middle East in Technicolor
Barack Obama’s war in Syria could be a sideshow

Ever since the start of the Syrian civil war, when moderate and liberal Free Syrian Army officers and conscripts began defecting to battle the Assad regime, Israel has expressed its humanitarianism in more ways than one. When it mattered the most, both President Shimon Peres and Israeli Prime Minister Benjamin Netanyahu expressed outrage over the massacres taking place in Syria.

Words being words, Israel has acted upon these words by treating some 700 Syrians in their hospitals. Syrians know their enemy is Assad and their friend is Israel and no matter how the regime of Khamenei or Assad spin it, this aspect of Israeli society is engraved into the hearts and minds of all those Syrians who found solace and care at the hands of their enemies.

Many Syrians I speak to still believe Israel supports the Assad regime just because the Alawite minority is in control. This Cold War thinking has been super glued into the psych of Syrians and no matter the geo-political realities, their big picture view is blocked by incessant dynamics that began to appear more often after the election of President Obama. Add to these dynamics the importance of security to Israeli society and the picture many Syrians see is blurred, which makes it far easier to fall into the simplest of traps. True that Israel will protect its borders by whatever means and if, in the short-term, this translates into not stirring the medievalist Assad, so be it. We, Arabs and Muslims, have to understand it and live with it. Peace begins with understanding the priorities of our foes and enemies.

Converting Muslims into Jews could be as easy or as impossible a task depending on which sector of Israeli society answers this question or is permitted the process of converting non-Jews. Considering that many innocent and civilian Muslims are constantly at the receiving end of violence at the hands of Muslims like Assad, Syrians treated and saved by Israel should consider conversion to Judaism. Not only would they liberate themselves from the shackles of their own history, but they would highlight a fact many ignore: That in Judaism, humans are humans; that if Danny Pearl died at the hands of a fanatic Muslim, Jews in Israel saved many Muslims because they are humans first.

As the Jews of Israel rose from the ashes of WWII, Syrians are learning today to rise from the ashes of Assad just because Israeli doctors and nurses are treating them. This simple fiction between two peoples who suffered immensely, or are suffering today, as a result of the actions of madmen will, in time, break many civilizational and religious barriers. Oppression, as a common denominator, can trump religion and history. How can the Syrians treated not feel compassion and sympathy towards their neighbors when their own blood tried to devour their own flesh? As long as we keep the hatemongers away from them.

Israel may be a small country and it may have its distractors and foes, but to all those Israel haters and bashers who are standing-by as Assad massacres women and children, or those countries screaming bloody al-Qaeda after 3 years of either watching the civil war while sipping espressos or indulging in a UN marathon of vetoes, I say to you: Learn from Israel. Their humanity will save the region.

So, as a Syrian-American and a Muslim, I say thank you Israel. For all your humanity.