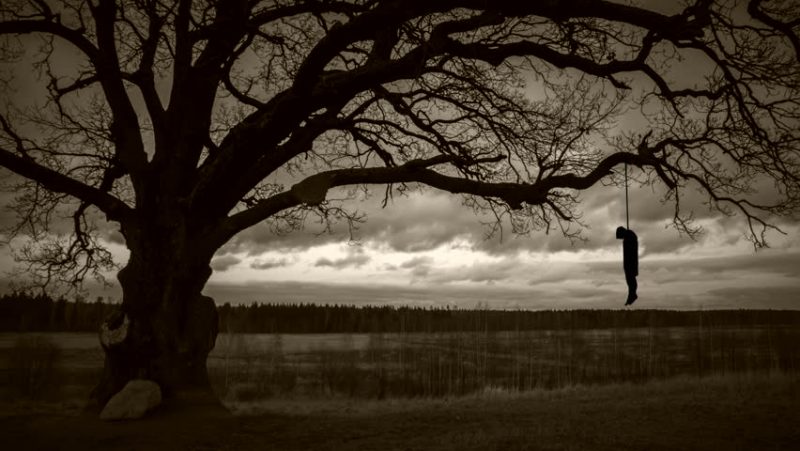 Assad Must Go. Whether He Wants To or Not.

This evil Assad regime has committed untold atrocities. Rape is a weapon of war, torture is a policy, and killing is a right. Assad must go.

Tyrants’ well wishers, like Dennis Kucinich and Jimmy Carter, are in the business of empowering foreign violence against foreign civilians for one of two reasons. Either to commit America to have peace with that tyrant at the expense of innocent civilians; or, to appease the tyrants in the hope they can change their behavior. There is not one historical case to prove success on either of the two counts. In the case of Damascus Dennis, it is also about money. At the end, both men represent naive behavior, wishful thinking, or pure evil parading as peacemaking. To them, we say Assad must go. Whether he likes it, or not. Whether they like it, or not

This evil regime has committed untold atrocities over the past seven years. It used rape as a weapon of war, torture as a policy, killing as a right, and bombing children in schools as a quick ethnic cleansing process. Not to speak of targeting hospitals and open markets to exact unimaginable loss of civilian lives. Assad has been responsible in killing over 600,000 lives the majority are non-fighting men, mothers, and children. For such monstrosity, his life is not his own to manage. Assad life is the responsibility of a global civil order beyond his control or influence.

Assad may think he won. Let him. His life is a long game that ends with the world seeing him hang or become the target of an assassination. The controlling mechanisms for this long game are slowly taking shape today in the aftermath of defeating ISIS and positioning Syria for an alternative rule.

One such mechanism is what many countries, in need of a fresh start, begin by re-writing their constitution to accommodate the new realities. The Trump Administration, through Ambassador Jim Jeffrey, is helping jumpstart this process at the United Nations. What Jeffery said publicly on this matter is quite telling of the rough road ahead for the Assad regime.

IF THE REGIME DOES THAT [HOLDS UP THE POLITICAL PROCESS] WE BELIEVE THAT THEN WE CAN GO AFTER IT THE WAY WE WENT AFTER IRAN BEFORE 2015 – WITH REALLY TOUGH INTERNATIONAL SANCTIONS. EVEN IF THE U.N. SECURITY COUNCIL WON’T PASS THEM WE WILL JUST DO IT THROUGH THE EUROPEAN UNION. WE WILL DO IT THROUGH OUR ASIAN ALLIES, AND THEN WE WILL MAKE IT OUR BUSINESS TO MAKE LIFE AS MISERABLE AS POSSIBLE FOR THAT FLOPPING CADAVER OF A REGIME AND LET THE RUSSIANS AND IRANIANS, WHO MADE THIS MESS, GET OUT OF IT.

In other words, do or die you son of a bitch.

Burdened by a money sinkhole of a country, Assad is realizing winning the war amounts to losing the country. He is basking in the glory of his win only to discover that he is really sinking in an acid bathtub watching his flesh melt away slowly and his bones snapping like chicken necks snap in the hands of a hungry farmer. Assad must go. Assad will go.

Assad must go. There is no way, after the demonstrable atrocities he committed, the international community is going to live side-by-side with a barbaric psychopath like him. In Syria or on Mars for that matter. The DNA of such extreme violence must be eradicated from our gene pool. Our sense of humanity forces us to act for the good of all humankind. The Assad genocidal episodes of the last seven years has set us in course, unconsciously, to deal with his kind to cleanse ourselves from taking other horror journeys in the future. We will never again want to experience another Assad killing machine anywhere in the world. Assad remains clueless about the plans in place for his future.

Rejecting Barack Obama on the world stage of international politics today is largely due to this president ignoring what many of us could not. Obama’s heartless policies with regard to abandoning the Syrian people to Assad slaughter machine will remain a bleak reminder of our human fallibility. Obama had a Kosovo blueprint his predecessor, Bill Clinton, left him to make things right without committing troops to danger or treasure to waste. Obama ignored all and everyone for a good time on a golf course. This is the real Barack Obama legacy. When other U.S. Presidents, throughout history, worked on the job, Obama enjoyed the job.

Now comes the time for correcting Obama’s years of apathy. It starts by energizing a political orderly process for a new peaceful Syria. A Syria the world is eager to see rise after witnessing Assad unthinkable savagery and barbarism, raw and naked.