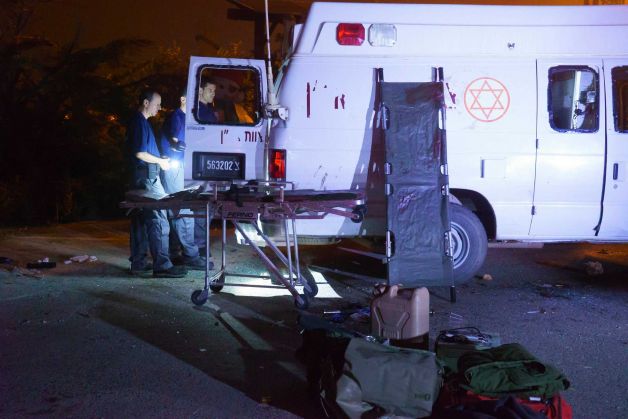 June 23, 2015 9:18 am 0
72 hideous witches for Nasrallah
Kurds Have Evidence When ISIS Strikes Assad is Behind it
Of Masochistic Non Interventionists and Their Flying Saddles

Syrian state media praised Druze villagers in the Israeli-occupied Golan Heights on Tuesday for attacking an Israeli military ambulance they said was carrying two insurgents from a group fighting Assad.

He said the men in the ambulance were Syrian citizens injured in Syrian civil war fighting, but did not explicitly say whether they were fighters or civilians.

Insurgents last week launched a new offensive against the Syrian military and allied militia in the southwestern province of Quneitra, which borders the Israeli-occupied Golan Heights.

Nusra Front fighters earlier this month shot dead at least 20 Druze villagers in the northwestern province of Idlib, which is why when Assad hails Druze lynching, he is trying to get the Druze to fight on his side.