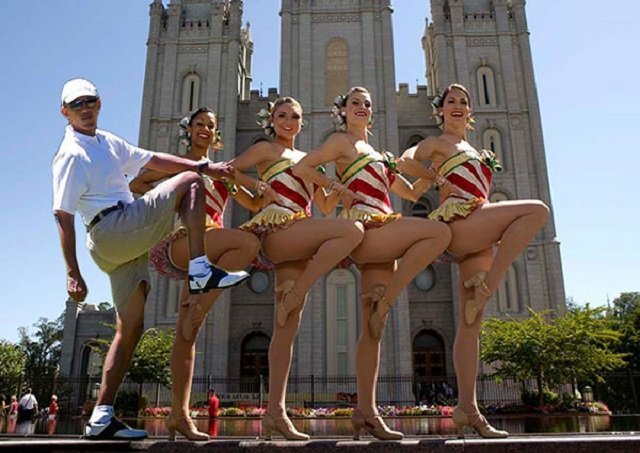 When Will America Realize Obama is Unfit to Lead?

November 17, 2015 5:37 am 0
Obama’s Hidden Target is America
The Most Generous Nation Led by the Most Ignorant Administration
Iran Sends America a Humiliating Message

Two articles this week drew the attention of the TFS staff.

One was an editorial Op-Ed by The Wall Street Journal titled “Wake-up, Mr. President” and the other was an opinion written by Michael Goodwin for the New York Post titled “It’s time for Obama to Make a Choice: Lead us or Resign”

Both were dropped in our email box by an expert on Islam we have much respect for.

In the WSJ Op-Ed, the editorial board writes:

For seven years Mr. Obama has used the unpopularity of the Iraq war as a shield for his retreat from antiterror leadership and the Middle East. His periodic drone strikes and his most notable security success, the Osama bin Laden raid, obscured the jihadist danger growing in the wake of America’s departure from Iraq and abdication in Syria.

When will America realize Obama is unfit to lead? Our President is not wired to be a leader. He is wired to criticize, and when he attempts to fix what he believes is wrong, his incompetence stares us in the face like a Hitchcock movie.

President Obama has spent the last seven years trying to avoid the world as it is. He has put his intellect and rhetorical skills into the dishonorable service of assigning blame and fudging failure. If nuances were bombs, the Islamic State would have been destroyed years ago… He shuns the mantle of global leadership that comes with the Oval Office, with an aide advancing the preposterous concept that Obama is “leading from behind.” He snubs important partners… showers concessions on the apocalyptic mullahs of Iran, and called the Islamic State the “jayvee team” even as it was beginning to create a caliphate.

When will America realize Obama is unfit to lead? The blame falls squarely on our shoulders for voting into office a man with no experience, no past we can trust, and no friends that we admire. It was the pure dumbness of political correctness taking hold of our rationale and reason that led this nation to install into office the worst U.S. President ever.

You would think he learned something after watching his ideological canvas produce the global tragic chaos the result mostly of his inactions. On this subject, Goodwin posits:

In an accident of timing that captures his cluelessness, the president actually declared on Friday morning that the Islamic State had been “contained,” practically boasting in a TV interview that “They have not gained ground in Iraq and in Syria.”

When will America realize Obama is unfit to lead? Politically, economically, and morally.

Maybe we should send our President a box of leaflets with an invitation to go back to organizing neighborhoods.

When Will America Realize Obama is Unfit to Lead?