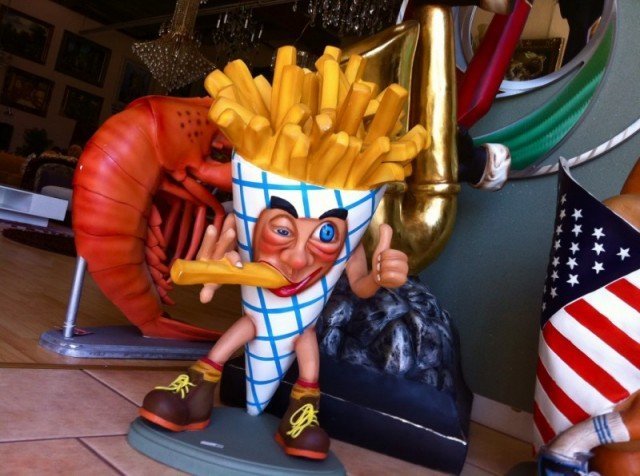 Understand the tragedy of Barack Obama

If you want to understand the tragedy of Barack Obama, all you have to do is read the news.

For example, here are the top news items on al-Arabiya English web site for August 9, 2014.

This is just in the Middle East and North Africa. In Eastern Europe, a Blast in Ukraine?s Capital Stirs Fears of New Conflict. In Russia, Putin feels invigorated by Obama?s weakness and is retaliating against Europe by signing an Executive Order on special economic measures to protect Russia?s security to ban EU food imports and is poised to sign a $20B oil deal with Iran to bypass the US and the EU sanctions. In other words to rub Obama?s nose.

The vacuum of American goodwill Barack Obama has intentionally caused around the world is destabilizing many countries, and making the US far less secure. It is forcing Obama to return to Iraq after promising the American people he will never commit US troops ever again.

We hired a man who makes us all feel good and politically correct to run the biggest fast food chain in the world straight out of frying French fries.