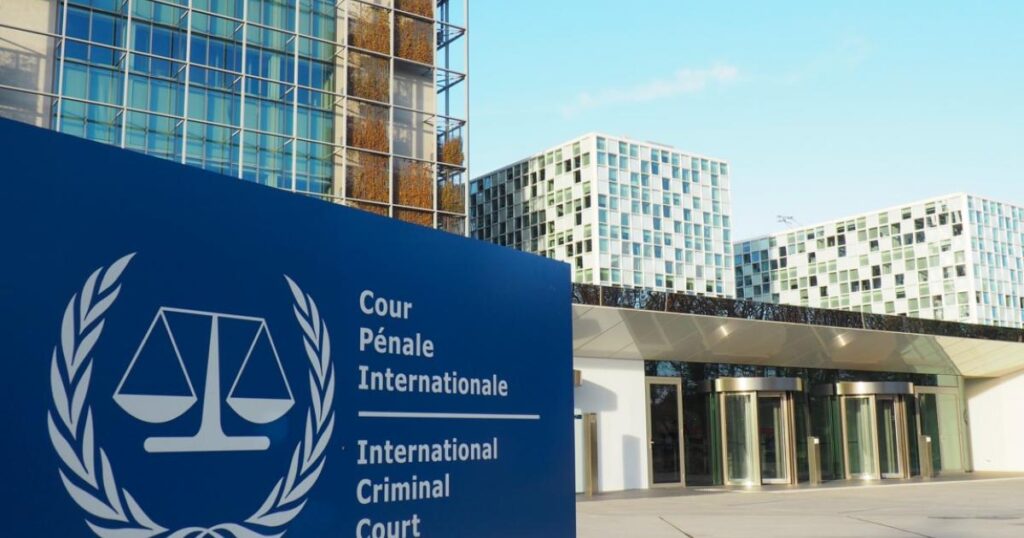 April 12, 2020 7:21 am 0
Falafel Assad Interview After a Sunni Gas Attack
What a Syrian woman to do?
How Assad Turned His Barrel Bombs into Acts to Defend Christians

The report the OPCW published for the first time pointing its finger at Assad using chemical weapons against his people, on several occasions, should be enough to hold Assad’s savagery accountable. It’s time to indict Assad of war crimes in absentia. Along with a myriad of other Syrian high officials you want our humanity, not Darwinism, to play a role in their extinction.

The way Europe has responded to Syria is exactly the way it responded to Hitler prior to WWII. Ignore his threats and invasions and maybe it will all go away. The EU ignored Assad and it got flooded by emigrants that tipped the balance of power towards political parties with extreme alt-right agendas. Hitler may have blitzkrieged Europe with tanks, but Assad blitzkrieged it with emigrants. Yet, to this day, Europe remains steadfast silent on conclusive action. Again, in the hope it all goes away.

Well, it is not going away. No amount of appeasement can dictate to the hopes of millions to be free from a miscreant tyrant.

THE OPPORTUNITY PRESENTS ITSELF

Europe has the center stage on Syria, not the U.S., when it comes to international laws. All the human rights edifices and their enforcement tools, be it the International Criminal Court at The Hague, or the United Nations Human Rights Council, or the The Organization for the Prohibition of Chemical Weapons, which issued its report against Assad, are located in Europe. European jurisdiction over indicting war criminals is a complete package. It controls the prosecutional and judicial powers to indict Assad for his war crimes against the innocents in Syria.

Whether Europe will act or not is not really that clear. Many in the EU hierarchy believe Russia and Assad might retaliate, in one form or another. Their fear encourages other distant dictators and ignores Assad atrocities to the detriment of all humanity. Europe needs a gentle push from U.S. Secretary of State Mike Pompeo. He might fully grasp what it means to ignore Assad war crimes for a safer world.

Short of a full indictment on the world stage would be a mockery to all the laws and the tools available at the disposal of a human Europe. In this case, silence is as indictable.

When it comes to war crimes, we must all shelve our inclination to trade political favors. We must all stop playing political Quid Pro Quo.

TIME TO INDICT ASSAD OF WAR CRIMES IN ABSENTIA

Europe needs to answer this question: Would indicting Assad in absentia make the world safer for humanity’s future? Any other question is irrelevant. It would be irrelevant to fear Assad and his response, as much as Putin and his response. Neither should dictate EU’s foreign policy, and the world would interpret anything short of a full indictment of Assad for his war crimes as if Europe has yielded to those two thugs.

Furthermore, lack of European action, when the crime scene has supplied the necessary evidence, invites more trouble for Europe later. The wolf at their eastern door would not hesitate to jump another prey, this time closer to home than Ukraine, to showcase Europe’s weakness. Just refresh your memory on EU history to validate our statement.

Today, most of Europe is suffering from a devastating coronavirus. Its attention span and bandwidth are all focused on defeating this horrible spreading flu. But as Europe battles the virus, it can also prepare for the full indictment behind the scenes. Bureaucracy operates as well online as it does in face-to-face meetings.