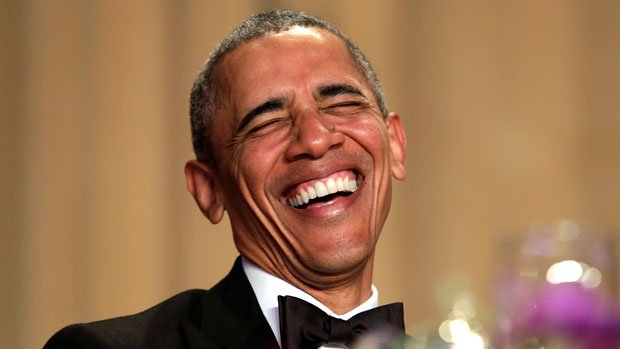 Obama Will Not Lift a Finger if Assad Gasses Syrians

December 3, 2012 3:25 am 0
Who Will Protect the Minorities of Syria?
Gates and Panetta Critical of Obama on Syria
Asma Honey, Where is The Money?

According to a report in the New York Times, Assad is mobilizing his arsenal of chemical weapons and this time it seems he is preparing to use them. If it happens, Obama will not lift a finger if Assad gasses Syrians.

Specifically, the NYT says in the report:

One American official provided the most specific description yet of what has been detected, saying that “the activity we are seeing suggests some potential chemical weapon preparation,” which goes beyond the mere movement of stockpiles among Syria’s several dozen known sites. But the official declined to offer more specifics of what those preparations entailed.

In the same article, NYT discloses:

Over the weekend, the activity in Syria prompted a series of emergency communications among the Western allies, who have long been developing contingency plans in case they decided to intervene in an effort to neutralize the chemical weapons, a task that the Pentagon estimates would require upward of 75,000 troops. But there were no signs that preparations for any such effort were about to begin.

Much is disclosed in this sentence “No signs that any preparation are about to begin”.

If Assad uses WMD tomorrow, all we will hear will be excuses from the White House. It’s ducking-à-la-Benghazi all over again playing out in Syria.

Assad has reached the boiling desperation point. The fight for Damascus is intensifying. This inside the beltway myth that Obama would somehow come to the aid of Syrians is just a myth. Wimpy Obama will not lift a finger if Assad gasses Syrians. That’s a fact. He won’t lift a finger for Syrians, WMD or no WMD. The problem is that Obama does not want to upset the Russians or the Iranians. Remember that one of the first acts as the Commander-in-Chief was the dismantlement of the Defense Shield in Poland.

If Obama does not act, Syrians will eventually capture chemical weapons of their own and threaten the Mazzeh and the Qasyoon Mountain with; as well as the Sahel region where many of Assad followers reside.

Several of the FSA commanders who defected over the last year have experience in mounting WMD on missiles. Many of these missiles are able to reach those areas. As Obama did not help the FSA defeat Assad, which proliferated al-Qaeda-based Islamist fighters, he will not help stop the use of WMD by Assad, which will proliferate their use across Syria and beyond.

Time for another round of Golf, Mr. President?

Obama Will Not Lift a Finger if Assad Gasses Syrians