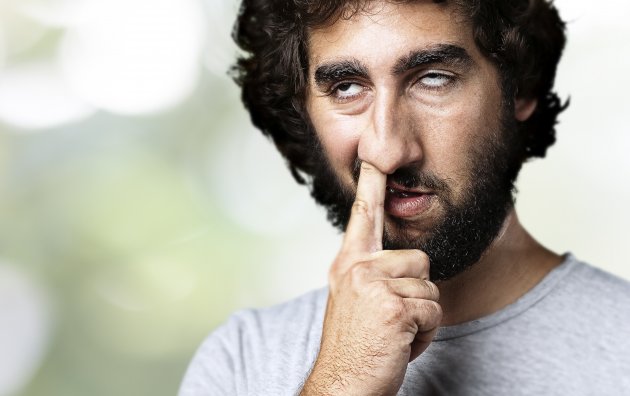 Syria’s psychopath Baschar al-Assad is willing to eventually hold parliamentary and presidential elections and is ready to run himself for president, a Russian lawmaker told AFP from Damascus on Sunday. Thick-headed Russian politicians live on Mars.

“He is ready to conduct elections with the participation of all political forces who want Syria to prosper,” Russian lawmaker Alexander Yushchenko said by phone after meeting Assad in the Syrian capital as part of a delegation.

Assad said he was ready to take part in the polls “if the people are not against it,” Yushchenko added, speaking after the 1.5-hour meeting that included other Russian lawmakers and various other figures.

“He is absolutely sure of himself.”

Those thick-headed Russian politicians live on Mars and are unable to grasp the reality of how powerful the tide is to remove Assad, the mass murderer, from power.

The announcement is expected to anger Western-backed moderate rebels as well as Washington and its allies who say there is no future for Assad in post-conflict Syria. It will also help recruit more IS terrorists, which serves Russia to claim Assad is the best choice.

Some of his opponents say he should step down during a transition, while others insist on his immediate resignation. At TFS, we want Assad and all the ISIS terrorists who committed crimes against humanity at the Hague pronto.

On Saturday, Russian Foreign Minister Sergei Lavrov said it was time to start preparing for elections in Syria and also said Moscow was ready to provide air support for Western-backed “patriotic” rebels battling both jihadists and Assad. Russia admits the moderates exist.

The offer of help apparently represented a marked shift in Moscow’s position.

Russia had previously only used the word “patriotic” to describe groups backing Assad.

Syria last held presidential  hijacking in June 2014, with Assad, the only man on the ballot, re-elected for a seven-year term with 88.7 percent of the vote, which is quite a departure from the upper 90’s the Syrian people have expected. .

The election was dismissed by the opposition as bogus and condemned internationally.

Russia and the West have been at loggerheads over Assad’s fate, a major sticking point in efforts to solve a crisis that has killed more than 250,000 people since 2011 and sparked an exodus of around four million refugees and 8 million displaced Syrians.