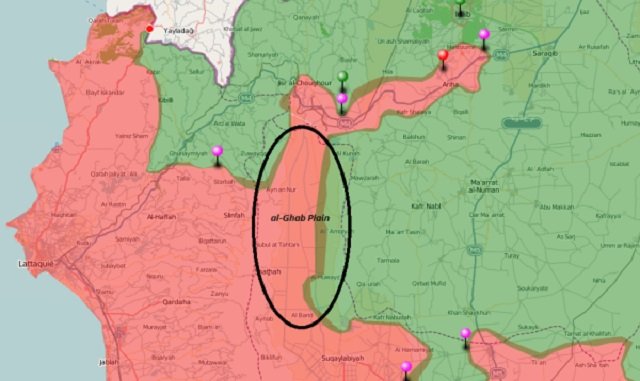 The air strikes killed 45 people – both rebel fighters and civilians – Monday evening in the Jabal Akrad area, which is held by the First Coastal Division rebel group.

The group, which fights under the banner of a loose alliance of factions known as the “Free Syrian Army”, confirmed the death of its chief of staff, Basil Zamo, formerly a captain in the Syrian military. No one becomes a captain in Assad’s army if he was a fanatic.

The First Coastal Division is one of several groups that have received foreign military support under a program supported by the United States, including U.S.-made anti-tank missiles, the most potent weapon in the rebels’ arsenal.

In some cases the support has included military training by the Central Intelligence Agency. Assad’s main foreign foes include Saudi Arabia, Qatar and Turkey.

At this rate, with Obama’s nonsensical Strategic Patience doctrine, there will be no one left in Syria to stand up for U.S. interests. Putin is killing our allies, and Obama is doing nothing to stop him.

The commander of another such group, the Nour al Din al-Zinki Brigades, was killed in fighting south of Aleppo on Monday.

These groups, often led by officers who defected from the Syrian army after the uprising against the psychopath Baschar al-Assad erupted in 2011, have been widely eclipsed by jihadist groups such as the Nusra Front and Islamic State.

The Syrian army backed by fighters from Iran and Lebanon’s Hezbollah have launched a series of ground offensives against insurgent-held areas of western and northwestern Syria since Russia began air strikes in the country on Sept. 30.