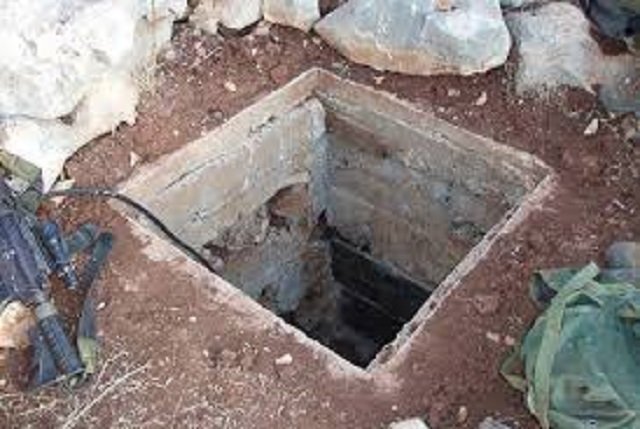 The White House in the Bunker House

December 3, 2013 7:49 am 0
Who is funding terror?
Worst US President ever
Obama’s chocolate factory

Falafel, my intuitive Syrian friend who rolls the best Falafel sandwiches West of the Euphrates, called me in total panic.

Falafel: “As-Safir is reporting that Barack Obama is going to spend a weekend in the bunker house with Hassan Nasrallah”.

As-Safir is a Lebanese pro-Hezbollah Minaret shaped as a newspaper.

Me: “Calm down friend… I would not rely too much on what As-Safir prints. Our President would never celebrate birthdays of killers of women and children in their bunker house, or would travel distances to meet with violent extremists who have killed American soldiers he was raised to admire and revere. He is a man of deep convictions and principles when it comes to the military men and women protecting America.”

Falafel: “The leak, it says here, came from an anonymous Facebook posting by someone who overheard Valerie Jarrett insist that Obama must honor all the secret side deals he struck with Iran concocted by her during her evening East Wing visits. Who is Valerie Jarrett?”

Me: “Why would he do this? It makes no sense to be recording his history sitting with mass murderers in a bunker house. Besides his legacy, he knows this would encourage more human tragedy if he legitimizes these violent men”

Falafel: “Wait… I’m reading it as I speak to you. It says here also that Obama is considering repainting the White House.”

Falafel: “Yep… As-Safir says Obama wants to repaint it using all the colors in a rainbow… After he returns from his weekend in Nasrallah’s bunker house”

Me: “No, no., you are reading it wrong. Barack Obama would never dare change the White House. He is colorblind. Bill Clinton will confirm his blindness.”

Falafel: “When you can’t change the people, don’t you at least try and discolor the symbols they admire?”

Me: “Do they say why he wants to spend the night in a bunker house with a heap of sweaty hair?”

Falafel: “Only that this was part of a secret side deal Khamenei wanted as a birthday gift to Nasrallah. It says Obama wanted a deal so bad, he agreed to it. I cannot imagine him jumping out of a big birthday cake, à la Marylyn Monroe, in a bunker house. Can you?”

Me: “Does it say anything about Assad?”

Falafel: “One moment… I’m reading. Oh, Oh, Oh… He is inviting the Assads to join the Obamas at Disney’s to dispel the notion Assad kills children it says. Also as part of a secret deal with Khamenei”

I am speechless. Obama has washed and laundered the crimes of Assad with his Iran Deal. More astounding is the idea that Obama believes history will simply turn blind for him.

Falafel: “Still there? It also says that Michelle Obama admires how Asma al-Assad dresses and this was an opportunity for the First Lady to talk shop and to pick-up a point or two”

Falafel: “Do you think Obama will retire to Iran after 2017?”

Falafel: “As-Safir says that Obama thinks Khamenei is the father he never had, Assad the brother he should have had, and Nasrallah the Imam his sermons he should have attended.”

The White House in the Bunker House