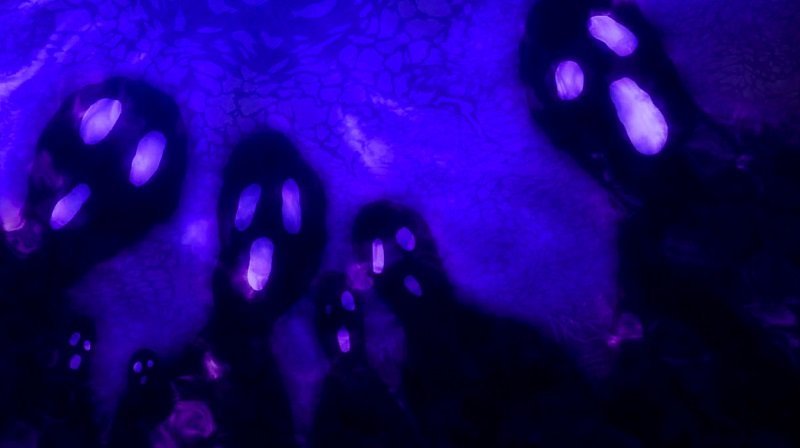 March 8, 2012 6:17 pm 0
The Dealers of Hope
Who is Protecting Assad Inside the Arab League?
Hasta La Vista Baby

A friend just brought to my attention the following news item, which inspired this Blog I dubbed the Arab curse.

A Jewish Member of the British Parliament named Robert Halfon has just proposed a motion to indict Rifaat al-Assad who lives comfortably in London. For those who do not know Rifaat, he is named the Butcher of Hama for killing over 30,000 of its citizens in February 1982 after two weeks of incessant shelling. Sounds familiar? One Assad is the butcher of Hama and his nephews are the butchers of Damascus and Homs.

Somehow, somewhere, Syrians must have angered Zeus, and all the gods in the universe.

Mr. Halfon seems to be the only one so far to sponsor this motion. No surprise there because Syrians are in the midst of living the ultimate lip service era in the history of mankind. Everyone wants our safety but no one is willing to lift a finger to effectively demolish the Assad regime responsible for our permanent non-safety.

The item is worthy of our attention if you juxtaposed it against the Arab League protecting Omar al-Bachir of Sudan, another butcher on a large scale.

At what point are corrupt practices of a group of nations become a clear and present danger on other societies is the question of the century. Until then, we Arabs have no choice but to break this monopoly on our societies by Arab progenies ruling with absolute cronyism.

We live the Arab curse when constructing modern Arab achievements become the subject of one and half page of a conciliatory storyline. We can’t do much except kill, oppress, corrupt, pilfer, impoversih, terrorize, and once in a while spin our Shakespearean existence into a dream manifesto of accomplishments.

Our Arabism has become synonymous with anything and everything that repulsively dehumanizes any humanity left in us. It now takes a Jewish person to humanize our miserable existence from an Arab curse named Rifaat al-Assad.

Rifts in the Arab League Caused by Three Club Members, Two Observers, and One Syrian Dissident
What Will Happen to Syria’s Weapons?
Western Officials Need to Rethink Their Strategy of Trusting the Arab League
Opinions 1017 Syrian Revolution 1335 Weak Barack Obama 238