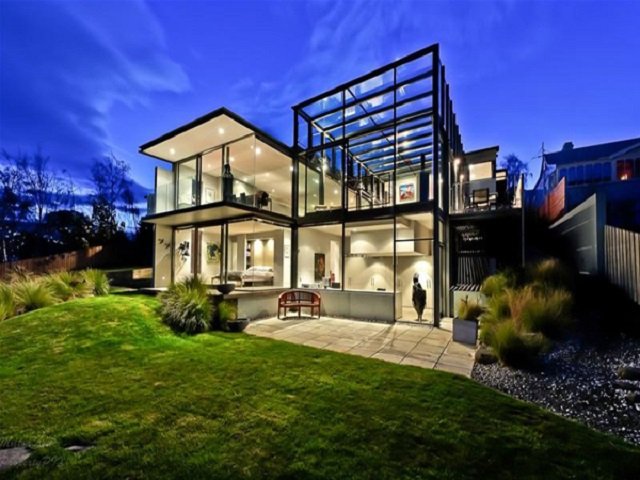 Have you ever lived in a house so decrepit and so dirty, yet you were instructed to ignore it in favor of cleaning your neighbor’s house? That sums up the Palestinian Cause and the Palestinian grievance industry as far as we are concerned.

Arab rulers, shortly after the formation of the Arab League in 1946, have used this collective body of 22 Arab States (Now 21 since Syria has been suspended in 2011) to draw Arab mass attention to the plight of the Palestinians as a diversion from focusing on their own domestic ills of Arab societies living under tyranny.

This Arab League led effort has caused great harm to Arab societies as neglect of our own problems gave way to a Cause many Arabs now realize its vicious circle. If the Arab Spring offered anything of value, it was to push “reset” on serving a Cause many non-Palestinians resent. In fact, the Arab league is attempting to re-focus our attention again on this lost Cause in the hope it diverts people away from another Arab Spring.

Over the years, the Cause has become a potent Palestinian grievance industry enabling extortion, shakedowns, and enough mass appeal and centrality to control massive Arab public opinion. To feed this industry, it had to produce constantly its own world stage events of spin and deceptions, which gave us Mohammad al-Dura, the Gaza Freedom Flotilla, and the staging of battlefields to show the preemptive and deliberate killings of civilians.  Without those images to impress the Arab street, Arabs may neglect to focus on cleaning their neighbor’s house.

History will record that the Palestinian Cause was the single most destructive political issue in Arab history. Instead of focusing on building Arab societies by pressuring 21 Arab rulers, tens of millions of Arabs funneled their attention to a lost Cause the Palestinian themselves have turned into an ATM machine. The Arab Spring, sparked by economic deprivation, killed the Palestinian Cause and it is about time. Who would believe Israel is the enemy after watching the Assad resistance gassing Syrian children and women? The message is if you do not resist, we will kill you. Assad did a great favor for Israel here.

Furthermore, why would any Palestinian leader want peace when conflict provides the cover for the most blatant of excuses? Why a Palestinian leader would want to be held accountable or relinquish basking in great comfort and world attention? With the status quo, if anything goes wrong, just blame the Americans or the Israelis.

State or no State, the Palestinian lives will not change from their present status; however, with a Palestinian State, the leadership behavior and responsibilities would have to change dramatically and be held to much higher standards than those afforded to the “victims” of occupation.

A Palestinian State is a mirage the Palestinians will keep pursuing without committing to its formation. It affords them far more attention than any other global issue and it keeps them cashing oil checks to sync with the Arab League the necessity of Arabs to focus anywhere except on their own domestic problems and core issues.