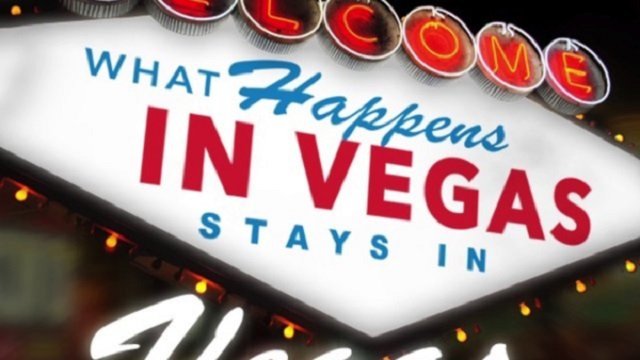 What Happens in Syria, Does Not Stay in Syria

October 15, 2013 8:31 am 0
More Like a Genocide than a Civil War
Alawites Fast Becoming Endangered Specie
In Syria, Signs of Civilian Massacre

A deadly car bomb was detonated yesterday in the rebel-held Idlib province killing 39 Eid al-Adha holiday shoppers; that was the tit. The tat retaliated with two car explosions this morning in central Damascus causing no casualties but great damage and fear of the unknown.

Syria is now officially Iraq 2004 onward but without the accusatory fingers of ex-speaker Nancy Pelosi, which shows that with or without US interference, we Arabs are pre-disposed to violence because our culture and religion dictate it when we face difficult choices, or when our politicians or religious leaders feel no remorse or compassion.

In fact, we say Muslims are cheek-less. What happens in Syria, does not stay in Syria.

The violence began with Assad attacking peaceful marchers and it will end with Muslim extremists making Damascus their number one target ahead of Jerusalem. Whether we like it or not, Assad has rained fire on Syria and the minorities will be the ones most affected by that fire because the Syrian civil war will last as long as the Palestinians have lasted in their attempt to destroy Israel fed by a high birth rate, little value for life, and a relentless disposition for revenge.

However, the Alawites and the Christians in Syria are far from being able to protect themselves as the Jewish people have. The Israeli society is respectful of international laws under the most difficult of circumstances to defend their existence while Assad’s lawlessness and violent tendencies have garnered Syria and the Syrian people no sympathy on the world stage except by the very few even though Assad’s actions have invited real terror and Islamic fundamentalism to threaten the minorities permanently.

Granted that al-Qaeda and its affiliated groups are now attached to Syria’s hip and will cause great societal and political damage to our people in the end. Honestly, though, the international community is treating those elements the same way they treat chemical weapons. If they do not come back to harm western societies, the west is happy to let Syria become their playground. Do you see drone missiles raining down on Syria?

Therefore, it matters little how much Assad calls AQ or the FSA “terrorists” because no one cares as long as it remains in Syria. Borrowing from the infamous Las Vegas adage “What happens in Vegas, stays in Vegas”, the same applies to Syria today and car bombs exploding are as worthy of international attention as two giraffes copulating in Kenya.

However, we think what happens in Syria, does not stay in Syria. Eventually this terror will spill over to neighboring countries.

All this carnage is taking place just so one man retains his powers. Wonder no more why Arabs are unworthy of international empathy or grief.

What Happens in Syria, Does Not Stay in Syria

Enough BS Please
The Life Civilian Alawites Need To Embrace
It is not about the Alawites of Syria, It is all about Assad
Opinions 1006 Syrian Revolution 1352