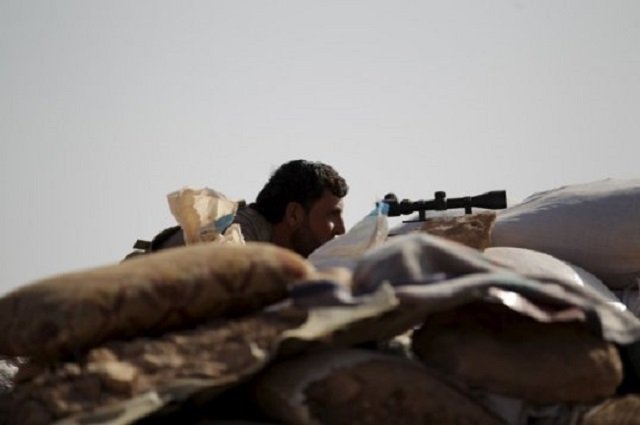 Syrian rebels captured key town from government control on Thursday situated on a major highway in the west of the country after heavy fighting with pro-government militias, rebels on the ground said.

The town of Morek is located north of Hama city on a major highway that is crucial to control of western Syria, where the Syrian army backed by allied militia and Russian air strikes has been attempting to wrest back territory from rebels.

Its capture marks a significant blow to the Russian-backed campaign that has also been supported on the ground by Iranian forces. The Russian air force began air strikes in support of the psychopath Baschar al-Assad on Sept. 30.

“This morning, it was completely liberated.”

The group is fighting under the moderate Free Syrian Army banner. A second rebel commander also said the town had been captured.

The activists monitoring the war reported that Islamist insurgents from the Jund al-Aqsa group, backed by other fighters, seized large parts of the town as well.

The capture comes after months of clashes between the insurgents and fighters from the National Defense Force and other militia.

This new development, in spite of Russian air strikes in support of the psychopath Assad, should give pause to Putin. The only solution for Syria must include the removal of any traces of the Assad family in order for all Syrians and the Western world to unite to fight the teror of ISIS.