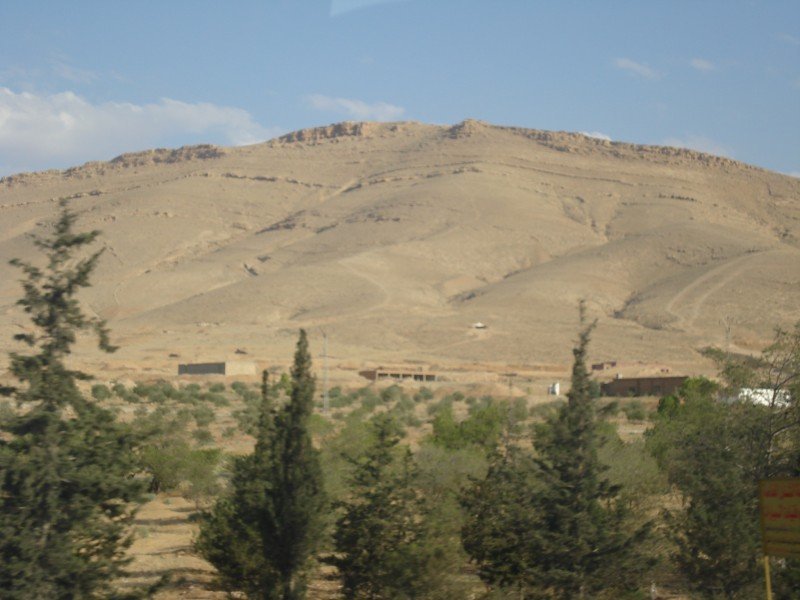 News coming from Lebanon indicate that Hezbollah is experiencing battle fatigue after three years of engagement in Syria’s civil war. The fatigue is taking its toll on the morale and the readiness of the terrorist organization as well as its ability to fight. The latest story below, published by a Lebanese website, shows the extent of Hezbollah’s weakening fighting abilities.

Hezbollah has been terrorizing the Lebanese for decades. The terrorist organization was accused of planting the bomb that killed the ex-prime minister of Lebanon Rafik al-Hariri. It was also involved in killing many other Lebanese politicians, reporters, and intellectuals who dared to question its terrorist practices.

The day Hezbollah is defeated for good will be a day Lebanon will return to its true vibrant democracy.

Here is the full story as it was published by the Daily Star of Lebanon on April 13, 2015:

BAALBEK, Lebanon: Syrian opposition fighters overnight seized control of a strategic hill overlooking the Qalamoun village of Flita near the border with Lebanon after a deadly gunbattle withHezbollah forces.

Sources following up on the battles told The Daily Star that opposition fighters entrenched in Syria’s Qalamoun unleashed late-Sunday a heavy artillery barrage to drive Hezbollah fighters from the al-Mesh hill overlooking Flita.

At dawn, the Syrian rebels stormed the hilltop position after engaging Hezbollah fighters in a clash with assault rifles and rocket-propelled grenades, according to the sources.

They said opposition fighters seized full control of the hilltop, killing several Hezbollah members, while others managed to flee to other Hezbollah positions.

The sources said the operation comes as part of efforts to unite warring opposition parties with the aim of wrestling full control of the Qalamoun region from Syrian army and Hezbollah forces.