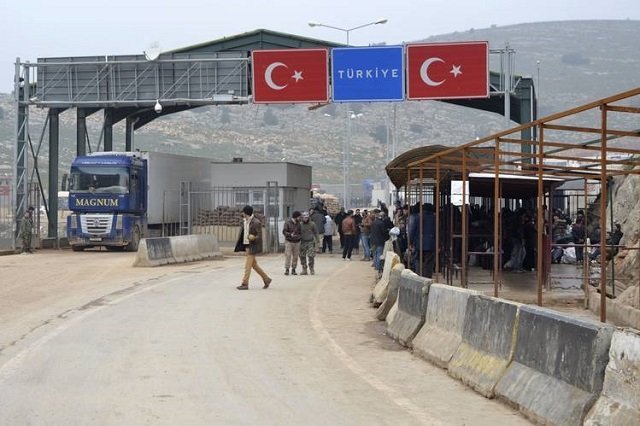 It said Iraq, Jordan and Turkey had all restricted the flow of people trying to flee a conflict which has killed 100,000 people and, according to the United Nations, has already driven 1.7 million more to take sanctuary outside Syria.

Only Lebanon, which has limited control over its own borders and is now hosting over half a million refugees, had remained open to refugees, the New York-based rights group said.

“Iraq, Jordan, and Turkey risk turning Syria into an open-air prison for tens of thousands of Syrians unable to escape the carnage in their country,” said Gerry Simpson, senior refugee researcher at Human Rights Watch.

Officials in the governments concerned could not immediately be reached for comment.

“Neither the pressure those countries are under due to rising refugee numbers, nor giving aid inside Syria, can justify violating people’s basic right to seek asylum from persecution and other abuse.”

In May, aid workers and refugees in Jordan told Reuters that thousands of Syrians were stranded on the border when Jordanian authorities turned them back.

HRW said the Iraqi authorities in Baghdad had severely limited the numbers of Syrians allowed to enter since August 2012, and that new arrivals virtually ceased in late March.

Iraq’s semi-autonomous Kurdistan Regional Government closed its border with Syria in May, and since mid-June only some Syrians in need of emergency humanitarian assistance have been allowed to cross, it said.

Turkey is blocking thousands of Syrians at the Bab al-Salam, Atma and other crossings, HRW said, and only sporadically allowing small numbers from camps inside Syria to cross.

All of those border towns have been periodically targeted by Syrian air strikes.

“Syria’s neighbors should stop pushing desperate people back to places where their lives are in danger,” Simpson said, adding that international donors should help those countries shoulder the burden of hosting the continuing wave of refugees.