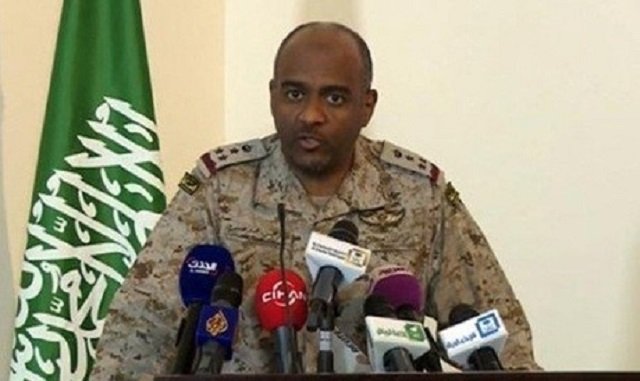 Saudi Arabia is ready to join any ground operation the U.S.-led coalition against the Islamic State group in Syria might decide on, a general from the kingdom said on Thursday. Saudi Arabia is committing troops to Syria possibly also to help the rebels defend against the Assad regime forces.

The timing of this announcement, as the Assad forces are close to encircling Aleppo, coincides as well with Turkish military movement on the border with Syria. Both Saudi Arabia and Turkey are part of a coalition to depose the Assad regime.

Barack Obama and Vladimir Putin are both protecting and defending Assad.

Barack Obama is protecting Assad secretly while claiming he is anti-Assad. We believe he has been delivering intelligence on the rebels fighting Assad, which is why Russia suddenly began winning on the ground after three months of advancing very little.

This is BO’s MO. Stand for something and do the opposite, which makes him the most dangerous man in office.

“If there is any willingness in the coalition to go in the ground operation, we will contribute positively in that,” Brigadier General Ahmed al-Assiri told AFP.

Since late 2014 Saudi Arabia has been part of a U.S.-led coalition which officially has 65 members and has been bombing the Islamic State Sunni extremist group which seized large parts of Syria and Iraq.

Assiri is spokesman for a separate Saudi-led Arab coalition which, since March, has conducted air strikes and ground operations in Yemen.

That coalition supports the government there in its fight against Huthi rebels who seized much of the country and are backed by the kingdom’s regional rival Iran.

Iran is also one of the main allies of Syria’s psychopath Baschar al-Assad, whose regime has been terrorizing the Syrian people for 40 years of peace and 5 years of war.