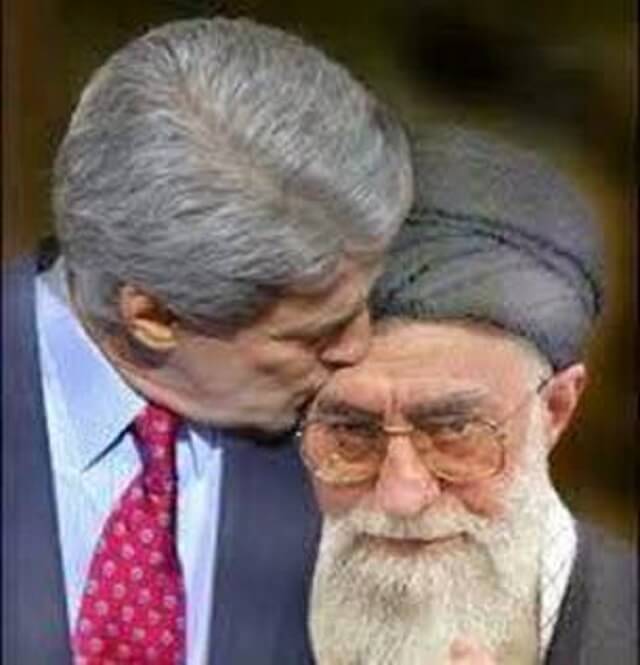 October 27, 2015 6:33 pm 0
The Many Aces Saudi Arabia Holds Over Iran and Russia
Saudi Arabia Going on the Offensive Against Iran
Iran Is Posturing to Appease an Aggressive Saudi Arabia

Iran has been invited to participate for the first time in international talks over Syria’s future, U.S. officials said Tuesday, a shift in strategy for the United States and its allies as they seek to halt the four-year civil war. As a result, Saudi Arabia should boycott meetings with John Kerry.

Why? Here are some of the reasons why the National Security Roundtable website listed against inviting the Iranian regime:

•  #1 sponsor of terrorism in the world;

•  the country currently fighting alongside Hezbollah in Syria, and joining in with Russia to gain control of the region;

•  a nation directly responsible for hundreds, if not thousands of deaths of US soldiers in Iraq;

•  a nation that threatens on a daily basis to wipe Israel off the face of the earth;

•  one regime that has outsmarted and outmaneuvered the US et al into a deal that not only enables Iran to move full speed ahead with its nuclear weapons program, but also lifts any and all UN restrictions on Iran acquiring ICBMs (Intercontinental Ballistic Missiles) and conventional weaponry that can reach the US.

IRAN IS A TERRORIST NATION

The next diplomatic round starts Thursday in Vienna, with Secretary of State John Kerry, Russian Foreign Minister Sergey Lavrov and several top European and Arab diplomats attending. We believe the Arab countries led by Saudi Arabia should boycott meetings with John Kerry. Unless he disinvites Iran.

Washington had held out the possibility of Iran joining the discussions in future, but is only now offering Tehran a seat after days of behind-the-scenes negotiation, particularly with its regional rival Saudi Arabia. Russia extended the invitation.

The United States is taking a huge gamble. Iran has backed Assad’s government throughout the conflict, fighting alongside the Syrian military, and is seen by Western-backed rebels and U.S. partners in the region as a major source of the bloodshed. The Syrian opposition may balk at Iran’s inclusion in any discussions on what a post-Assad Syria should look like.

Saudi Arabia should boycott any more meetings with John Kerry. Inviting Iran that has butchered Syrian civilians in Homs and Hama demonstrate how unfit John Kerry is to be a Secretary of State.

There is a ray of hope though.

It’s not a given that Iran attends. Its supreme leader, Ayatollah Ali Khamenei, ruled out new negotiations with the United States after they and five other nations clinched a long-term nuclear agreement in July. But Iran clearly has a stake in Syria’s future. As Assad’s government has helped the Iranians exert dominance over nearby Lebanon and threaten Israel through its proxy, Hezbollah.