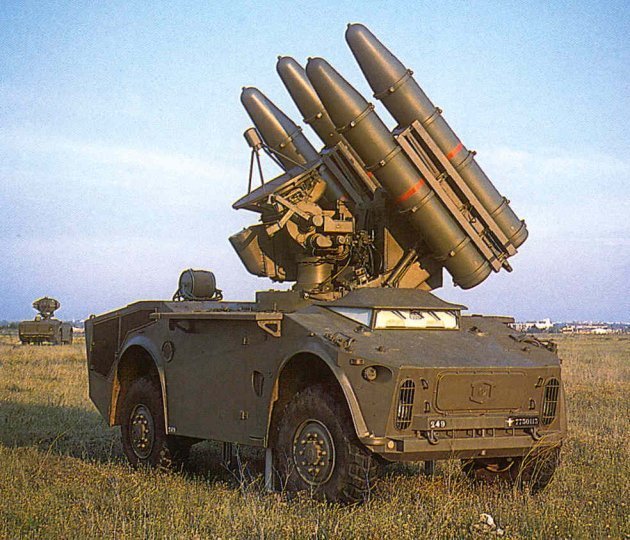 The commanders told Reuters the missiles with a range of 20 km (12 miles) had been provided in “excellent quantities” in response to the attack that has cut rebel supply lines from the Turkish border to opposition-held parts of the city of Aleppo. Our sources tell us the missiles have a longer range to trick the Syrian and Iranian troops advancing on Aleppo. There are several Euro and American-made missiles that can reach that range, including the Russian Grad missile system.

Facing one of the biggest defeats of the five-year-long war, rebels have been complaining that foreign states such as Saudi Arabia and Turkey have let them down by not providing them with more powerful weapons, including anti-aircraft missiles.

“It is excellent additional fire power for us,” said one of the commanders, who declined to be identified due to the sensitivity of the matter. The second rebel commander said the missiles were being used to hit army positions beyond the front line. “They give the factions longer reach,” he said.

Assad’s enemies have been supplying vetted rebel groups with weapons via a Turkey-based operations center. Some of the vetted groups have received military training overseen by the U.S. Central Intelligence Agency. The Syrian government says it aims to seal the border to cut rebel supply routes from Turkey.

While the Grad missiles fall short of the rebels’ demands for anti-aircraft systems, one of the commanders said they had “a significant impact on the army’s rear positions”.