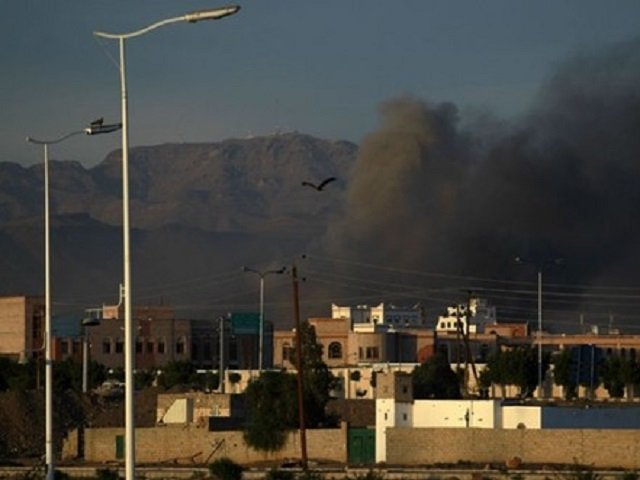 September 12, 2015 10:08 am 0
Damascus in the Wrong Hands
Asma Honey, Where is The Money?
When the Useful Idiots Apologize

Eleven people were killed in rebel rocket fire on the Syrian capital Damascus. The deaths were in the Duwaylaa neighborhood on the southeastern outskirts of Damascus, with most of those killed appeared to be civilians.

Rebels in strongholds on the outskirts of the capital regularly fire rockets into Damascus, often killing scores of people, many of them civilians.

The regime also regularly carries out air strikes on rebel-held areas around Damascus, particularly the Eastern Ghouta region, where aerial assaults in August alone killed 377 people, according to Doctors Without Borders.

Rights groups have criticised both rebels and the regime for indiscriminate fire that largely affects civilians.

The shelling on Damascus came as an Islamist rebel group that often fires on the capital began an assault on Syria’s largest prison.

More than 300,000 people have been killed in Syria since the conflict began with anti-government protests in March 2011.

Do Unto Others..
Good Luck Getting Better Results from Damascus
When the Useful Idiots Apologize
Syria News 1213 Syrian Revolution 1335