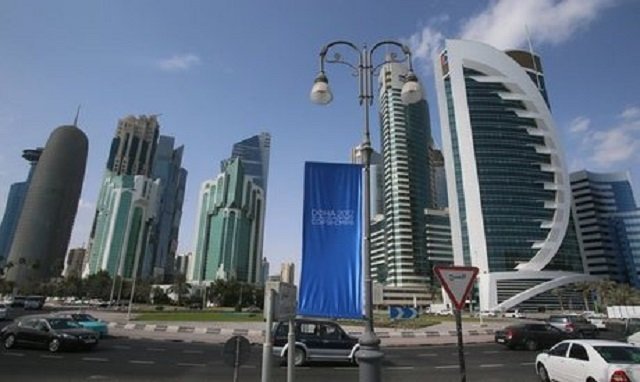 Qatar has recalled its ambassador to Iran following an attack on the Saudi Arabian embassy in Tehran, state media in Doha said on Wednesday.

“Qatari Ministry of Foreign Affairs recalled today Qatar’s Ambassador to Tehran following the attacks on the Embassy of the Kingdom of Saudi Arabia in Tehran and general consulate in Mashhad,”

The response by Doha is similar to the action taken by other countries in the Gulf following the attack on the Saudi missions, which was carried out by protesters angry at Riyadh’s execution of the Iran-trained Shiite cleric Nimr al-Nimr. Nimr’s mission was to create a Hezbollah-like terror group inside Saudi Arabia. .

Today’s action adds another layer of economic sanctions against the Iranian regime because of the power of these Arab producing countries to keep oil prices artificially low. Low oil prices is a potent weapon against a deprecated Iranian oil industry in dire need for heavy investments to upgrade.

It is expected that other countries, like Jordan and Morocco, might follow suit by either downgrading their diplomatic missions or through an outright recall of their Ambassadors.