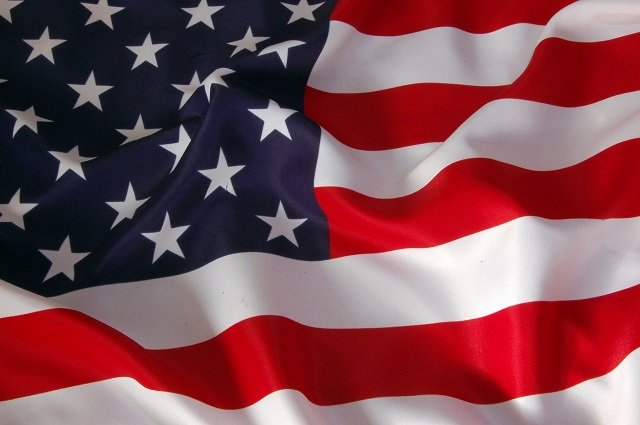 Please sign memo below against the Iran Deal to be publicized September 3.

Iran Nuclear Deal: A Gift for the Ayatollahs

On July 14th, the Obama administration and its negotiating partners in the P5+1 formally unveiled the long-awaited nuclear agreement with Iran. After months of reporting and speculation, the American public can now see the particulars of the unfolding nuclear compromise with Iran. What is now apparent is that the deal isn’t as bad as most people feared; it’s significantly worse. For, although the agreement does constrain Iran’s nuclear program in some respects (for example, reducing its enriched uranium stockpile, limiting the number of active centrifuges, and significantly hampering its plutonium program), it remains deficient in several material respects:
DELAY, NOT PREVENTION
Contrary to President Obama’s triumphant declarations, the deal does not “prevent” Iran from obtaining a nuclear weapon. At best, the deal – which is designed to last for a limited period of just 10 to 15 years – will make it more difficult for Iran to develop the components for a nuclear device while it is in force. Once the agreement expires, Iran will be under no constraints whatsoever not to nuclearize. What the White House has accomplished, therefore, is to kick the Iranian nuclear can down the policy road.

BAD OVERSIGHT
The original goal of the Administration’s outreach was to obtain a “freeze for freeze,” with Iran agreeing to halt its uranium enrichment activities in exchange for a lifting of sanctions. Over time, the White House moved toward the more modest goal of “freeze for transparency”: sanctions relief in exchange for comprehensive Western oversight of Iran’s nuclear facilities. But we didn’t even get that much. Instead, the JCPOA codifies an oversight regime that is robust in principle, but extremely convoluted in practice. Under its terms, the UN’s nuclear watchdog, the International Atomic Energy Agency (IAEA), theoretically will have the power to inspect most of Iran’s numerous known nuclear facilities. However, the Iranian regime will have the power to deny entry to international inspectors-touching off a complex mediation process, which, in the best case, would provide the West with access to Iranian facilities only after a substantial delay. Access to undeclared facilities, if and when they are uncovered, would follow the same procedure, and may be denied altogether. In practice, this arrangement will allow Iran to continue at least some nuclear work in secret.

NO AMERICAN OVERSIGHT AT ALL
Even in the best-case scenario, U.S. knowledge of Iranian facilities will remain secondhand. In keeping with the provisions of the IAEA, inspection teams will be staffed by nationals of countries with full diplomatic relations with Iran. The United States is not one of those nations, and therefore no Americans can be directly involved in the process of monitoring and verification. The United States, in other words, will need to rely on the international community to properly oversee and verify Iran’s nuclear program; it can’t do so itself.

MORE DOLLARS FOR TERROR
Under the terms of the nuclear deal, Iran will receive massive sanctions relief in the near future (and estimated $100 billion to $150 billion within six months). White House officials have expressed hope that the Iranian regime will use this financial windfall for domestic development. But even if it does, the sheer scope of the anticipated relief means that the Iranian regime will have significant added resources to expend on terrorist proxies such as Hezbollah in Lebanon, the Palestinian Hamas movement, or Shi’ite militias in Iraq.

THE COMING PROLIFERATION CASCADE
The Obama administration has made nuclear disarmament a key foreign policy priority. But the deal with Iran actually accomplishes the opposite. By grandfathering in an Iranian nuclear capability, the agreement incentivizes other regional states with the means to do so to seek nuclear capabilities of their own. This, in turn, sets the stage for a massive wave of new proliferation, as Iran’s jittery neighbors (including Saudi Arabia and the other countries of the Gulf Cooperation Council) seek to acquire strategic counterweights of their own to deal with the emerging Iranian “bomb.”

THE BOTTOM LINE
White House officials have attempted to make the debate over the Iranian nuclear deal a binary one; either you support the current agreement, the argument goes, or you favor war with Iran. Such a formulation is both simplistic and misleading. The alternative to a bad nuclear deal is a better one – an agreement which addresses the shortcomings above, as well as significantly constraining Iran’s capability for further nuclear development in the future. As currently constructed, the Obama administration’s nuclear agreement with Iran falls far short of that goal. It is not a diplomatic breakthrough, but an act of capitulation to a rogue regime – one that will make the United States and its allies far less safe in the future.

WHAT HAPPENS NEXT
The debate over the Iranian nuclear deal now moves to Capitol Hill, where Congress will examine the agreement on its merits in coming weeks, with a joint resolution of disapproval vote scheduled on or before September 17th.

The Administration’s immediate move to circumvent Congress and secure approval of the nuclear deal by the UN Security Council constituted a breach of the Iran Nuclear Agreement Review Act (Corker-Cardin) that President Obama himself signed into law.  It was also an effort to again subordinate the U.S. Constitution to international law.

Congress should reject the deal and the Administration’s unilateral actions.  Presidential candidates should acknowledge that as an Executive Agreement it has no statutory force under US law and they should commit to promptly restoring sanctions and disavowing the agreement if they are elected.

The Honorable Colin A. Hanna

(All organizations listed for Identification purposes only)

Send an email with your information to: