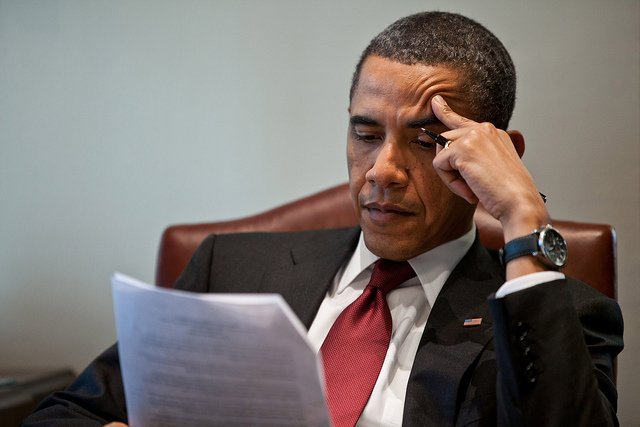 July 20, 2015 11:50 am 0
Extensive Information Obtained from US Sailors Captured by IRGC
The Terror Whisperer or Why I Want to Hear Netanyahu Speak
100 killed in week of clashes in south Syria

Obama should have written letters to IRGC too. not just Khamenei.

The U.N. Security Council unanimously adopted a resolution on Monday endorsing the deal, which relieves Iran of sanctions and ensures it retains a nuclear fuel cycle but also retains an arms embargo and ban on ballistic missile technology.

The agreement faces opposition in the U.S. Congress and some Middle East states, including Israel and Saudi Arabia, as well as from the Revolutionary Guards and other Iranian hardliners.

“Some parts of the (resolution) draft have clearly crossed the Islamic republic’s red lines, especially in Iran’s military capabilities,” top commander Mohammed Ali Jafari was quoted as saying shortly before the resolution was passed in New York.

“We will never accept it,” he was quoted as saying by the semi-official Tasnim News Agency.

Iran’s hardliners are concerned that the new U.N. resolution would effectively amount to agreeing to previous resolutions on Iran that will be terminated once sanctions relief can be implemented, including the ones that imposed restrictions on the country’s military programs.

They are also particularly worried that inspectors may gain some access to sensitive military sites under the resolution, which becomes international law.

“Even by simply looking at the deal you can see some vital red lines of the Islamic Republic have not been preserved,” wrote Hossein Shariatmadari, editor-in-chief of Kayhan, a newspaper closely associated with Khamenei.

“Iran has always said UNSC’s resolutions are illegal, but by accepting the new resolution we are approving them all,” said Shariatmadari, who was appointed by the Supreme Leader and is widely regarded as the leader of the hardline cohort.

Ahmad Bakhshayesh, a member of the National Security and Foreign Policy Committee in parliament, said the nuclear negotiations had veered too far into the military sphere.

“The negotiating team was not supposed to negotiate on Iran’s ballistic missile technology,” he was quoted as saying by Fars News Agency.

Khamenei has so far withheld delivering a clear verdict on the deal agreed in Vienna, but said in a sermon at Eid al-Fitr prayers on Saturday he would not let the deal be “abused” or endanger “Iran’s security and defense capabilities”.

He asked the nation to stay united while the agreement is being examined by officials to ensure national interests were preserved.

While supporters of the deal say Khamenei was repeatedly briefed on the nuclear negotiations and that it would not have gone through without his green light, critics think differently.

“It’s impossible that our Supreme Leader agrees with a deal that has crossed the red lines. The leader would have not asked the text of the deal to be examined carefully if he had already endorsed it,” Shariatmadari said.

The deal must be approved by Iran’s National Security Council and later by Khamenei. Parliament’s role is not clear.