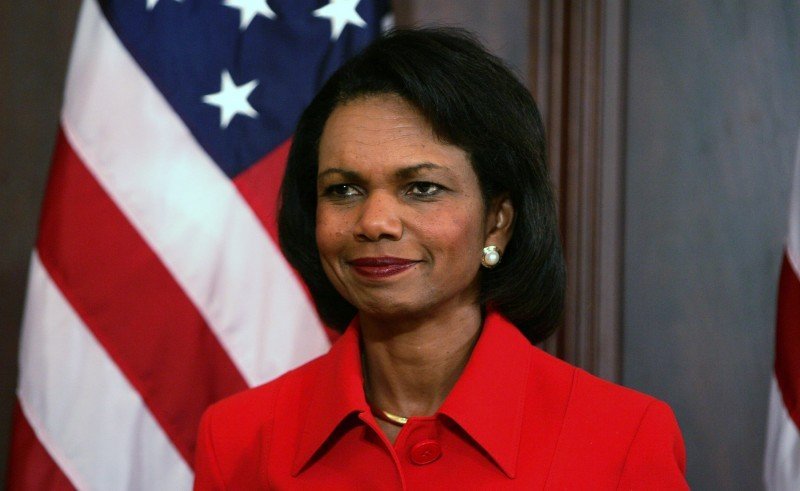 May 9, 2006 2:22 pm 0
Don’t Panic Assad Will Fall After Testing
Two evils don’t make a right
While Syrians are Massacred, the Arab League Waves a Finger

Emboldened by the actions of its long-time strategic ally Iran, the Ba’athist regime in Damascus is thumbing its nose at the international community and has amply demonstrated its shrewd willingness to leverage regional terror for the purposes of weakening both democratic and U.S. interests in the Middle East.

In the past, the Assad regime had attempted to play a complex game of geopolitical kabuki theater and feigning of moral indignation, proclaiming its innocence to anyone who would listen. But it has done more than its share to bankrupt whatever reserves of trust may have existed between it and the international community by openly giving sanctuary and support to the radical terror group Hamas in Damascus, facilitating and arming militant Hezbollah, and allowing senior Iraqi former regime elements to become comfortably ensconced in ritzy Damascus suburbs to provide logistical and operational support to jihadists in Iraq like the Abu-Ghadiyah network. It is also working in tandem with Iran’s Revolutionary Guard Corps-Qods Force commanders like Qassem Soleimani and senior Hezbollah terror chief and mastermind Imad Mughniyah on ways of weakening the emerging democracy and killing American soldiers.

The Bush administration can no longer ignore a Syria that is steadily marching toward amplified levels of terror proliferation and attacks against not only U.S. forces in the region but friendly countries like Jordan. What is clear here is that Syria’s robust attempts at undermining democratic neighbors and fueling a wider terror war by proxy is that the Ba’ath have underwritten their very survival upon the Iranian grand strategy of weakening the U.S. by opening up multiple hostile fronts targeting its interests and democratic emergence.

Many have voiced concerns, some genuine and some illegitimate, against taking active measures in response to the irresponsible and pernicious policies of Bashir Assad. Indeed, a certain level of vacillation and inchoate calls for temperament have hampered the decision-making process of the Bush administration. Although blocking nonexistent U.S.-based assets may send a signal, it is hardly productive. Meanwhile, American enemies abroad grow exponentially bolder; evincing a negative correlation between the will of our enemies and our policy makers’ weakness in action.

Regime change in Syria is a de facto necessity because as long as Assad and his surrounding “Saddam clones” are in power, the terror war against the Syrian people, the Lebanese and the Iraqis will only come to expand even further. Iran, Hezbollah and Wahabi terrorists are capable and willing to take the fight against the United States to the furthest reaches of the earth. The Syrian government has clearly indicated that it is ready to enable and further these efforts. As there is no escape for the United States from confronting the terror axis it faces today, there is no denying the logical imperative of regime change in Damascus.

The Syrian opposition, led by the Reform Party of Syria, has proposed to the Syrian opposition and the Bush administration, and continues to do so, a series of solutions in support of empowering the opposition, to institute an executive commission for transitional governance. This 100 percent Syrian-composed body, nurtured before Damascus falls, will represent all the people of Syria, without exception. Such a body will require recognition for international legitimacy.

Once an executive commission becomes a “fact on the ground,” the United States must enable safe havens and “no-interference” areas for Ba’athist military forces as a means to encourage and embolden the Syrian people who would otherwise act to remove the Assad family dictatorship but do not out of fear of Ba’athist retribution. Syria’s tyrants represent the interests of a miniscule portion of the population and are extremely vulnerable to popular democratic protest. Once the regime falls, the executive commission can and will fill the void.

Some policymakers fear a Hamas-like win in Syria by the Muslim Brotherhood, but they are unrealistically pessimistic. Although more and more women are donning the traditional hijab, often such actions are more symbolic than pious, since head scarves are one of the few forms of protest available to the Syrian people. Moreover, the Muslim Brotherhood cannot control the outcome of a post-Assad government if a truly representative and proportional framework of governance is in place.

The salient issue here is that the Assad regime is corrupt to its core and is doomed to spectacular failure. Any dominant strategy that seeks to prevent chaos and Islamist takeover must support and help build a functioning governance alternative based on pluralism and liberal principles.

Simply put, the lack of action against Syria today is aiding Iran, Hezbollah and Hamas, and feeds their proclivity to use violence as a tool of statecraft. The less the U.S. is prone to act decisively, the higher the tendency for further violence and not the other away around. Students of history remember the appeasement failures of Chamberlain against Hitler.

The fall of the Assad dictatorship would strike a mortal blow at Hezbollah and gravely weaken Iran and the Hamas-led Palestinian Authority. Help the Syrian opposition bring down the Assad regime, and you help advance Syria’s and America’s interests of seeing a democracy flourish in the region and beyond.

Mr. President, we urge you to act.