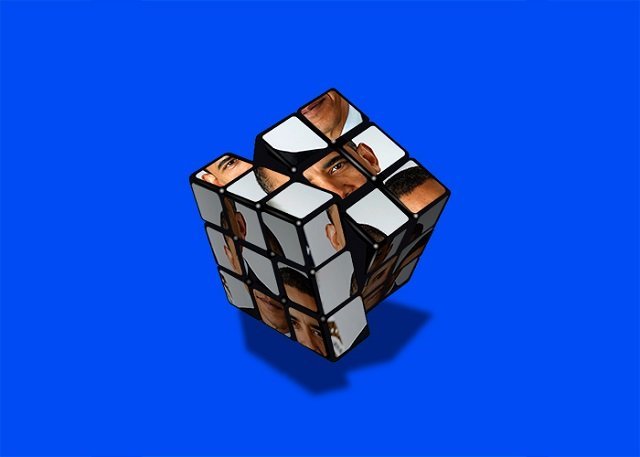 Congressional Committees are holding their approval to arm the Syrian opposition because Congress does not trust the President with his judgment. ‘Egypt is on my mind’, Ray Charles would have vocalized if asked about the Congressional action trying to reign the Obama train wreck.

Add to this news item the testy exchange that took place yesterday between Senator McCain and Gen. Martin Dempsey, Chairman of the JSC, during a hearing on his nomination for a second term, which also highlighted past poor judgment calls by Gen. Dempsey in Iraq, and three conclusions become obvious.

Of course, the weapons part is unhelpful to Syrians fighting Assad, but is understandable, given the piling of mistakes by an administration intent on empowering US enemies.

What became obviously clear, during yesterday’s hearing, is the admission by the top brass that Assad is winning this war. Senator Lindsey peppered the witnesses with a poignant question of who is winning the war and eventually one admitted that Assad was winning.

Meanwhile, Jordan is in danger of getting deluged by the Syrian refugee problem and the Obama Administration seems not to care one bit given how it is handling the Syrian war by avoiding all reasonable contact.

For Obama, it is about giving voice to those who hate America in the Middle East and US allies can go fly a kite as far as he is concerned.

Notice how he has surrounded Israel with its worst enemies and he is neglectful of what might happen in Jordan, which may give the Islamists control. We should thank the Egyptian military for challenging Obama. Further, it would not surprise us at all if Mr. Obama’s secret agenda were to let Iran have its nuke.

Bottom line? Obama is unable to send weapons to the Syrian rebels. Because of Obama’s poor judgment calls, the US Congress has finally noticed, it is unlikely to see the rebels win decisively. The victims, in this entire tragedy, are the Syrian civilians being pounded by the Assad forces of evil.

Anyway you twist it, sabotaging the Rubik Cube has been Mr. Obama’s goal from the beginning.