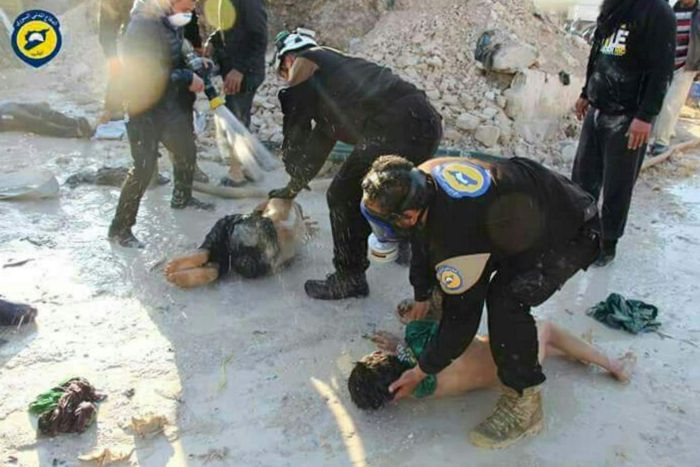 No Assad Clock Turning Back in Syria

An article in Foreign Policy Magazine entitled “Welcome to Syria 2.0” has introduced us to a concept Syrians have been debating for a while now. It deals with the Syria we see before us today where the Assad regime rises triumphant in spite of its demonic purpose, as a proxy to Russia and Iran, and its inhuman crimes. Syrians believe there is no Assad clock turning back to reunite with a fate they sacrificed so much to demolish.

One paragraph from the foreign policy article points to this reality.

All this [Syrian] bloodshed doesn’t just spoil Washington’s plans — it also calls into question whether the participants in the Syrian war are anywhere close, to quote another cliche, to “bleeding themselves out.” Even if the dynamics driving the overlapping conflicts of Syria’s war are drawing to a close, they aren’t generating a peaceful and orderly future for long-suffering Syrians. Rather, new conflicts are emerging fully formed from the wombs of the old.

There is no Assad clock turning back in Syria. The Syrian people do not wish, after all these sacrifices, to return to the old system of oppression, torture chambers, and random killings. Every indicator in this eight-year old war is pointing to restlessness and more violence, which is driving Assad to commit more atrocities by gassing women and children indiscriminately.

Who, in their right mind, would want to live under such a ruler?

The determination of the Syrian people is rising to fill the vacuum left by the ISIS terrorists. In lieu of Sunni extremists fighting the government, those fighting the Assad regime on the ground today are the original organic Syrian farmers, mechanics, and civil servants who were marginalized by the Obama Administration. Some have closed ranks with the Syrian Muslim Brotherhood Turkey’s Erdogan is helping to stay relevant. However, many are just fighting for a better Syria. One without Russian or Iranian occupations of the country even though many analysts in the West believe these elements, thanks to Barack Obama’s policy on Syria, have long lost the war.

No Assad Clock Turning Back in Syria