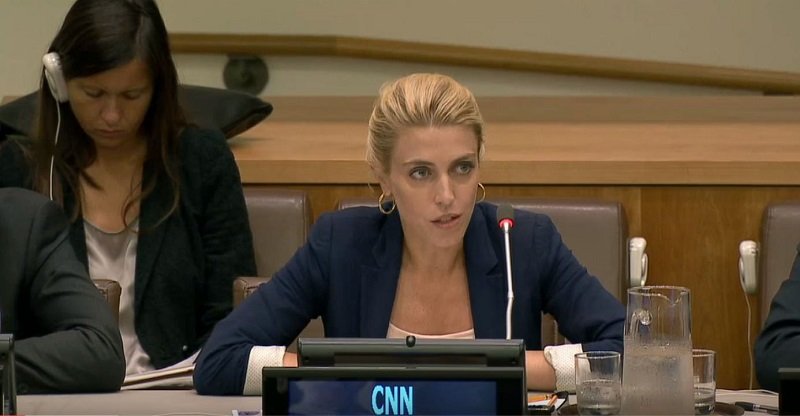 As the world neglected to come to the aid of the Syrian civilians being gassed and massacred by the criminal Assad regime and, as of September 2015, the thug Vladimir Putin, the Islamists poured in from all over the world. In effect, the rise of the Islamists filled Obama’s shoes in Syria. Don’t complain about terror Mr. President. You created it and created ISIS in Syria.

The testimony is quite compelling as the correspondent, who visited Aleppo in 2012 and again in February of 2016, details the atrocities being committed by the Assad regime and the Russian air force against helpless women and children in Aleppo. Yet, Obama is silent about these atrocities. Not one word from the U.N. or the U.S. about Putin using cluster and phosphorous bombs against the civilian populace in Aleppo.

If this is leadership, God help us all.

Hear the testimony to understand what a disaster Barack Obama has been.