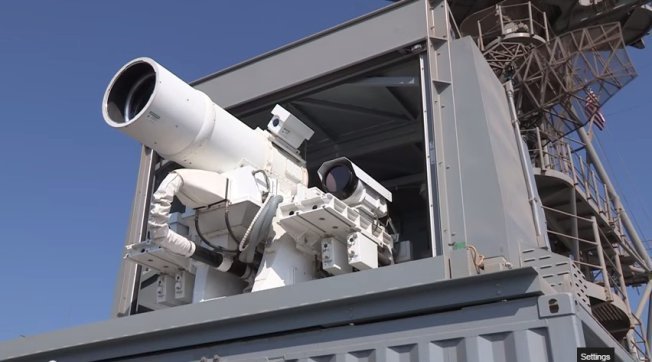 September 29, 2015 9:18 pm 0
CBS and the Washington Post Are Pointing Their Fingers at Obama
A Syrian Revolution Museum and a Holocaust Museum in Damascus
The Ideal Syrian Leader

Now that Russian sophisticated air defenses, fighter jets, and various hardware equipment are in play in Syria’s theater of war, the next role Syria will play for American, European, and Asian armament manufacturers is as weapons testing grounds to measure the effectiveness of certain weapons against newly minted Russian hardware.

This kind of opportunity comes once in a lifetime for armament manufacturing giants, and they are not going to miss their chance to showcase, live, the capabilities of their own hardware against those manufactured by Russia. If you think Putin is going to have a cake walk in Syria, think again.

In the corridors of power, lobbyists for giant weapon manufacturers are going to drive the argument that Syria presents an opportunity like no other to test Western capabilities against the rising threat of Putinism. They will gladly provide convincing arguments to the difficult questions legislators and policy makers may ask in order to shore-up the Assad moderate opposition. The military complex almost always win because it has the resources to manufacture any number of scenarios to defend against the arguments our policy makers may produce, including placing their own special forces in the theater to test these weapons.

We believe it is a question of time before American, European, and Asian sophisticated counter-measure weapons flood Syria paid for with Gulf oil money to turn Syria into the largest weapons testing grounds in the Middle East. We believe all those fears that ISIS may get its hands on some of those weapons will be alleviated by assurances and reassurances weapon manufacturers will provide our politicians. We believe Putin, the spy, has underestimated the greed of capitalist companies.

If you were an Assad supporter, we say to you it is too early to pop the Champagne. Heck, don’t even buy any. The war in Syria is about to get far uglier, far more lethal, and far deadlier than you think.

Syria is about to become a live weapons testing grounds for the largest weapon manufacturers in the world aiming to test their hardware, live, against the Russian hardware.

Gen. Dempsey grilled about U.S. policy in Syria
Time for Iranians to rise
Could Anyone Please Give the Syrian Children Refugees a Break?
Putin Terror 436