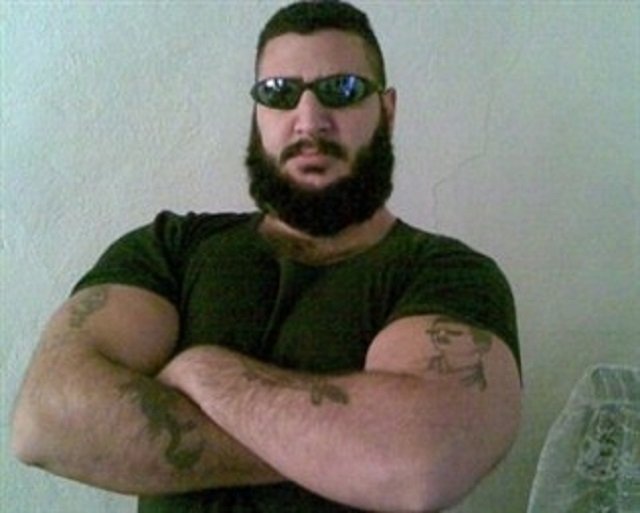 A cousin of Syria’s Baschar al-Assad has shot dead a senior air force officer in a road rage incident in the Latakia coastal heartland of their minority Alawite community, activists told AFP.

Suleiman Assad, a first cousin once removed, killed Colonel Hassan al-Sheikh “because he overtook him at a crossroads” Thursday evening, said the activist.

Assad “followed him, swerved the car around, got out and shot him dead”, The activist said describing how it all happened.

He said tensions were running high among Alawites in Latakia, with some calling for Suleiman Assad, who has not been arrested, to be punished.

The killer’s father, Hilal Assad, a first cousin of the president, headed the defense forces in the Mediterranean city before his death in clashes with rebels in nearby Kasab in March 2014.

Thursday’s incident took place as rebel groups allied with Al-Qaida fight to advance on a key military headquarters in a region only 30 kilometers (18 miles) to the east of Latakia.

As far as the rest of Syria is concerned, and especially the American-Syrians who run this website, one Assad is no better than one al-Qaeda, one Hezbollah, or one ISIS terrorist. They can all rot in hell as far as we are concerned.

Why Assad Is So Violent? Because Sunnis Employed Alawite Maids
In-fighting Among Assad Loyalists on the Rise
What Have the Sunnis of Syria Done to Deserve Ethnic Cleansing?
Assad Genocide 429