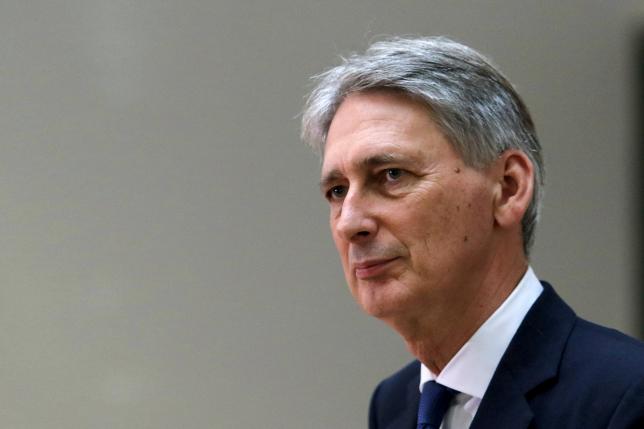 How Putin Is Deliberately Empowering Islamic State in Syria

December 16, 2015 11:56 am 0
After Paris, We Need A Strategy To Fight Islamic Jihad
Putin’s War Against Islamic Terror is Disingenuous
U.S. Says Syria Is Buying Oil From Islamic State

British Foreign Secretary Philip Hammond said on Wednesday that Russia’s continued focus on targeting most of its air strikes in Syria against opposition forces rather than Islamic State was helping the militants advance. This is how Putin is deliberately empowering Islamic State in Syria.

Russia, one of Syria’s psychopath Baschar al-Assad’s staunchest allies, is carrying out a campaign of air strikes it says are aimed at Islamic State (IS) militants, but which also support Assad’s forces.

“The majority of Russian air strikes continue to target Syrian opposition forces rather than Daesh. With our coalition partners including the United States, we will continue to urge the Russians at every opportunity to focus their fire solely on Daesh. It is unacceptable that Russian action is weakening the opposition and thus giving advantage to the very Daesh forces that they claim to be engaged against.”

Hammond said that while Russia had increased the number of strikes against IS since the Russian plane crash in Sinai in October for which the group claimed responsibility, it was still only targeting around a quarter of its strikes on the militants.

“What the Russians have done so far is at best ambiguous,” Hammond said.

“It is still only around 25 percent of the total of their air strikes, the remainder are targeted against the moderate opposition and that is deeply unhelpful to put it mildly.”

Hammond also said a U.S. target to reach agreement on a national Syrian ceasefire at talks of world powers in New York on Friday would be “highly challenging”.

How Putin Is Deliberately Empowering Islamic State in Syria