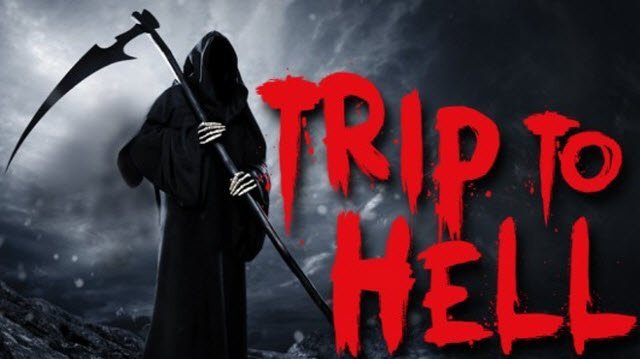 Hezbollah Is a Travel Agency for the Dead

February 29, 2016 3:59 pm 0
Special Tribunal for Lebanon to Investigate Hezbollah-Assad Ties
To Defeat Assad, We Have to Defeat Obama
Bahrainis Deserve Their Freedom

Hezbollah is a travel agency for the dead. It recently brought back the bodies of four of its fighters including that of a senior military commander who was killed in battles in the northern Syrian province of Aleppo last week, reports said on Monday. According to our estimates, Hezbollah’s travel agency may have been involved in bringing back over 1000 corpses from Syria so far.

Hezbollah, the travel agency, recovered the bodies of four of its fighters including that of Ali Fayyad in a special operation carried out in collaboration with the Syrian army in the town of Tal-Hmam, LBCI said.

Ali Fayyad, aka “Alaa of Bosnia”, was killed last week in the ongoing clashes with Syrian rebels on the Athrayya-Khanasser road in rural Aleppo, according to reports.

Fayyad was known to have “planned, overseen and led” a key part of the siege that is imposed on the rebels in Damascus’ Eastern Ghouta region, they added. In other words, the terrorist fayyad starved women and children to death. Engrave it on his epitaph please.

He also played a key role in the capture of the strategic Syrian town of Shebaa that lies on the road to the Damascus international airport.

“Fayyad also led a military operation to besiege the Syrian rebel groups and isolate them in the south of the Syrian capital after having pushed them away from the area of the Sayyida Zeinab (Shiite) shrine,” the reports said. Like a Nazi, his specialty are to starve the helpless and the weak.

Hezbollah has deployed at least 6,000 militants to fight alongside Syria’s psychopath Baschar al-Assad’s forces against moderate rebel forces and jihadists. So far, Hezbollah, as a travel agency, has brought back around 1,000 Hezbollah members in wooden coffins who have been killed in Syria since the start of the conflict.

The party argues that its intervention, which is controversial in Lebanon, was necessary to protect the country from extremist groups and to prevent the fall of Syria into the hands of hostile forces.

Syrians consider this hogwash. Hezbollah members will never rest as long as Syrians remember their atrocities in Syria against Sunni children and women.

Hezbollah Is a Travel Agency for the Dead